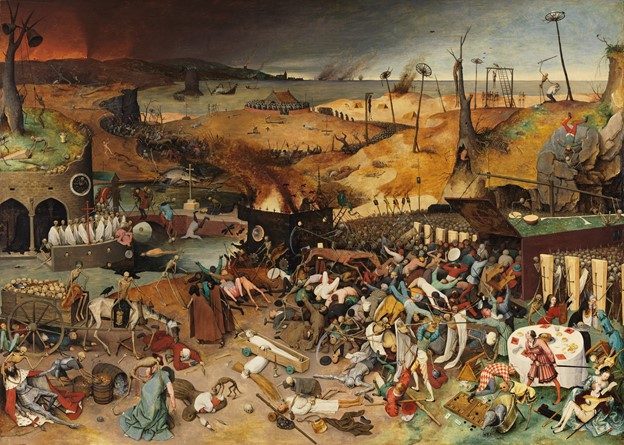 Contemporaries of the Black Death, the series of devastating plagues that peaked in Europe from 1347 to 1349, were understandably concerned by the immediate consequences of the catastrophe. Some were convinced that God had unleashed an apocalyptic event rivaling Noah’s flood; one chronicler, John Clynn, ended his narrative with sheaves of blank pages “in case anyone should still be alive in the future” to continue the work. More prosaic accounts still marveled at the unprecedented death rates, paroxysms of fear and violence, and economic turmoil that accompanied the disease. Though mortality was far from the 90 percent feared by some excited accountants, the exaggerated figures were still representative of the severity. Nearly 48 percent of the English population died in eighteen months, hardly an outlier against a suspected average of 40 percent across the continent. The survivors emerged from country villas and cubbyholes to a scarcely preferable fate—a world of corpses, crime, and chaos that took decades to even superficially repair. Florence, a city of 120,000 urban residents at the turn of the century, languished at half that number as late as 1500.

The initial economic impact of the plague was severe enough. In England, hit in 1348, rough estimates chart a 20 percent decline in real wages and a six percent fall in GDP over the next two years, and a similar effect was noticeable in Spain. One popular interpretation cites the high mortality rate as a cause of increased welfare for a working class beset by overpopulation, but this appears to have been modest at best in the immediate aftermath. Instead, the disruptions in trade, collapses in production, and scarcities of labor contributed to a swift rise in prices as the same number of coins were passed around by fewer hands amid a titanic supply shock. Consumer indices rose 27 percent in England and 19 percent in Northern Italy from 1348 to 1350, stretching the circumstances of cash-strapped workers. Nominal incomes were rising, however, and in 1351 the English government passed the infamous Statute of Laborers threatening imprisonment for workers “who were idle and were not willing to take employment after the pestilence unless for outrageous wages.” By 1370, earnings had accelerated away from rising grain prices and begun a century-long upswing. 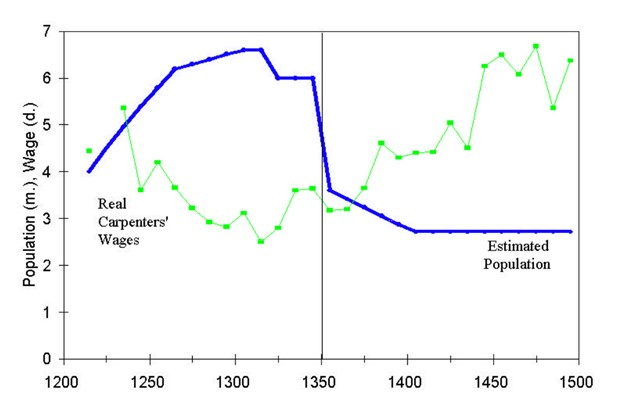 Source: Greg Clark, “Microbes and Markets: Was the Black Death an Economic Revolution?”

Economic historians, however, disagree wildly over how to analyze changes to European markets and living standards in the medium-to-long term. One common framework, continuously revised since World War II, is the Malthusian model, which treats the population collapse as a more or less pure reduction in labor supply. Named for Thomas Malthus, an English priest-turned-economist who authored the annihilatory Essay on the Principle of Population outlining a precursor concept, Malthusian models generally place demography as the motor of historical welfare. Their common assumption is that the ratio between resources (land and capital) and labor principally determines incomes; thus the halving of population should have resulted in swiftly-rising per capita income. The data assembled for the period support a Malthusian interpretation, with a “two-phase” movement emerging between 1200 and 1500. Prior to the plague, “laborers in London and Florence were impoverished with an income only three-quarters of the poverty line. The population drop due to the plague meant that the real earnings of laborers in the fifteenth century were generally high enough to raise them over that line.” Inequality, which had risen during the thirteenth century, reached a nadir in 1450 as wages rose and rents declined. 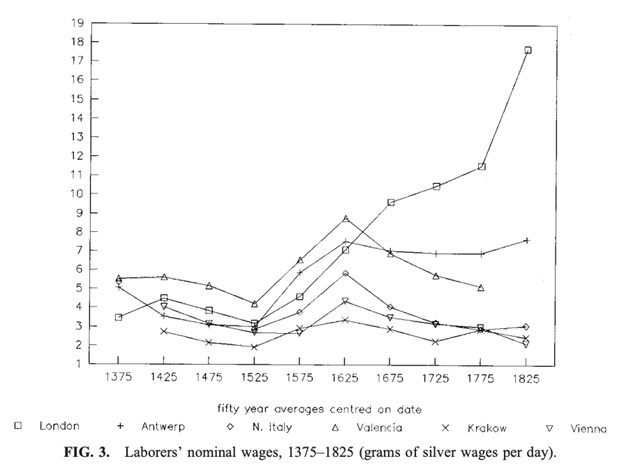 Source: Robert C. Allen (2001), “The Great Divergence in European Wages and Prices from the Middle Ages to the First World War”

Accounts lauding the post-pandemic century as a “golden age” for labor—newly liberated by sheer scarcity from the control of overbearing land—are probably mistaken. Historians note that the plague interrupted a period of “Smithian growth” resulting from increasing specialization and market expansion by disrupting trade networks and reducing interchange. A recent paper concludes that “in the more commercialized and prosperous parts of the medieval economy, [where] a dense market supporting a sophisticated division of labor made possible higher levels of productivity… the Black Death was a major negative shock.” In Spain, moreover, population was already so scarce relative to available resources that the economy was fatally compartmentalized, and no wage increase ensued. The question of whether demographic factors represented the chief causal forces during the period also remains controversial. In the 1970s, the famous “Brenner debate” pitted classical Malthusians like Michael Postan and Emmanuel Le Roy Ladurie against Marxist historian Robert Brenner. Brenner argued that local class structures, particularly the relationship between landlords and peasants, determined the effect that demographic shifts had on a particular society. “Comparative history,” Brenner wrote, revealed widely varied responses in Western and Eastern Europe; the former saw rising incomes and the end of serfdom, while the latter experienced a “seigneurial reaction” wherein pressured landlords further constrained the rights of the peasantry. Given that both regions had suffered similarly from the plague, economic factors alone could not be sufficient explanations for the disparate patterns of social change.

Indeed, the same data that exhibit the correlation between demographic collapse and popular enrichment during the fourteenth century also demonstrate puzzling disjunctures. Rather than fall back to pre-plague levels as European populations rebounded during the sixteenth century, wages remained consistently high in the major urban centers of England and the Low Countries. A “Little Divergence” developed between the “North Sea Area” and the rest of the continent, where Malthusian constraints continued to bite. Significantly, this deviation from the demographic model prefigured the emergence of Northwest European economic supremacy during the Commercial and Industrial Revolutions. Had something fundamental changed during the population crisis? Brenner thought so, contending that the demographic decline of the western peasant ended the age of traditional “surplus extraction” and incentivized wage labor. As serfdom waned, falling from 50 percent of the English population in 1300 to less than one percent in 1500, a new economy arose based on productive investment and flexible employment markets. These developments, unique to England, set the first preconditions for “self-sustaining growth” and the ultimate rise of capitalism.

More recent works of economic history have corroborated versions of the institutional narrative, focusing on the strength of landlords relative to nascent European states and the opportunities for laborers to escape to urban areas. In the agrarian, decentralized East, the profits accruing from coercion may have been sufficient (and sovereigns sufficiently weak) to enable elite retrenchment, while Western counterparts were forced to settle for a transformed labor regime. No consensus, in any event, has truly emerged on these core issues. Models continue to proliferate, a trend accelerated by the present pandemic. Neo-Malthusianism remains popular, and doubtless accounts for much of the explanation; the question (as is usually the case in economic history) remains “when and how much?” Institutions, customs, and power relationships clearly mediated the purely material effects of demography, to the extent that much of the empirical data supports Brenner’s interpretation. Social and cultural factors likely account for the translation of nearly identical economic factors into a variety of political outcomes—whether capitalism, serfdom, or independent peasant proprietorship.

Today’s catastrophe will have nowhere near the human consequences of the Black Death, but the latter episode still offers a compelling case study for examining channels through which social restructuring may occur in the near future. Remote work and urban flight, for example, will fundamentally alter the relationships between employers and employees—hardly landlords and serfs, in fairness—by widening the geographic scope of labor market competition and weakening direct managerial control. And though the emergence of a new economic system is unlikely, the classical model of white-collar clerical work, enshrined in middle-class culture for the last half-century, could well be under threat. Even without demographic factors in play, institutions and social norms, as Brenner suggested, can reshape societies for generations. Whatever the ultimate consequences, their ramifications will resound globally long after the superficial trappings of normal life are restored. 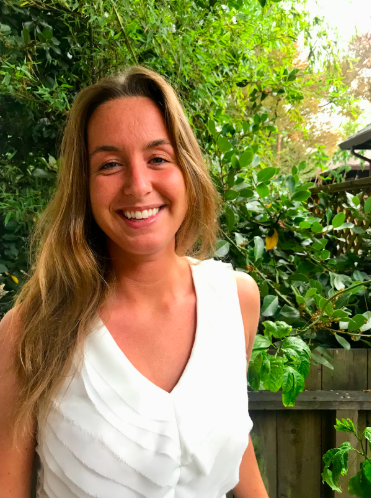 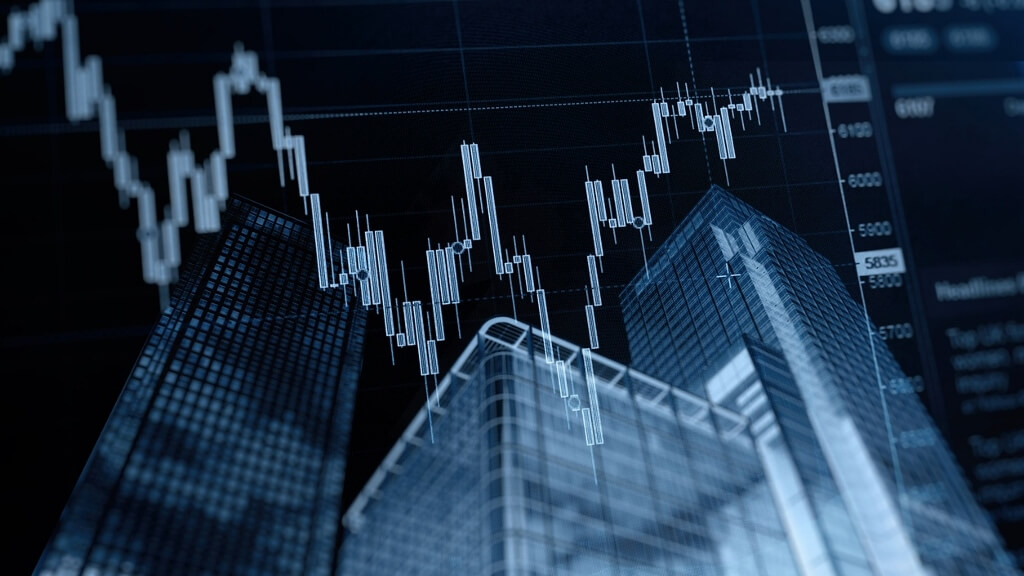