Every city had many. Every town had at least one. Every small community wanted one. They used to be bustling with business, crowded with buyers and window-shoppers, children playing, and teenagers meeting up with friends. But now they are disappearing.

This picture describes a very real phenomenon occurring in the United States as shopping malls – conglomerations of anchoring department stores (stores vital to the success of a mall) with smaller stores scattered throughout – are becoming scarcer. Closure of their anchor stores, however, makes malls increasingly less popular. Retailers such as J.C. Penney, Macy’s, Sears, among other large department stores, have announced that more than 1,500 distinct stores across the country will be closing throughout the year as a result of underperformance. It is estimated that approximately thirty percent of US malls, which “are already battling declining customer traffic, falling occupancy rates, and low sales productivity,” have faced or will be facing closure by the end of 2017.

Real estate research firm Green Street Advisors labels and separates malls into 4 distinct categories – A, B, C, and D malls – where A signals the strongest and most popular malls and D is the least popular. They estimate that only about 310 malls out of 1,070 in the United States receive an A rating. However, the firm predicts that despite the closures, which are already occurring among “C- and D-rated” malls, A- and B-ranked malls will remain “largely insulated from the fallout.”

But the question remains, what exactly is causing these mall closures? The answer is competition from online retailers. Described as e-commerce, the practice of purchasing goods online is increasingly popular among consumers as a means for choosing to “order from the comfort of their homes or offices” rather than going to traditional stores and vendors at malls or storefronts. Expanding at a rate of twenty percent a year on average, e-commerce has continued to grow while “brick-and-mortar shops have languished” in comparison.

To name a couple, Amazon in the United States and Alibaba in China are two such forces that have directly competed and rivaled with traditional stores – and it looks like they are winning too. While Macy’s, for example, has reported that it will be closing “68 of its stores nationwide,” Amazon continues to grow at an astounding rate. And while nearly 10,000 Macy’s employees will be losing their jobs by the end of 2017, Amazon and other e-commerce companies account for “one in nine jobs” in the United States. 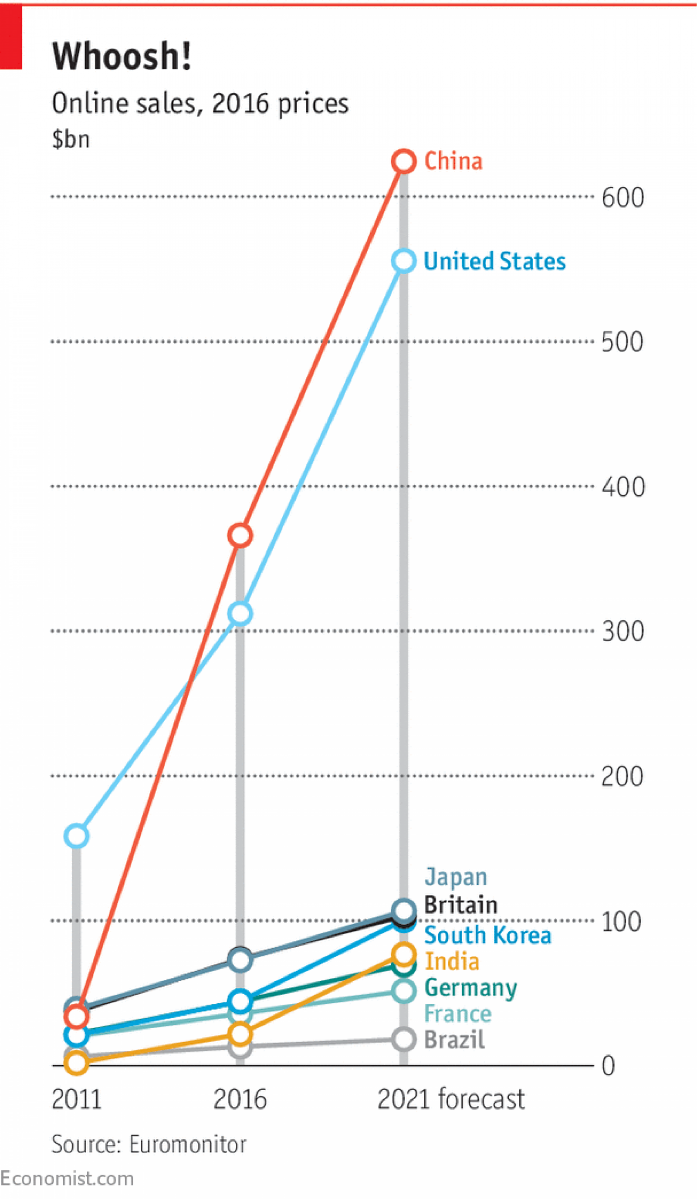 Figure 1: Growth of online sales among e-commerce sites categorized by country (The Economist)

With this transition to online shopping, consumers are also benefiting. Never before have shoppers had so many options. Buyers can save time by staying home rather than traveling to a physical location. Coupled with a popularly-used e-commerce marketing tool, free shipping and free returns, consumers have little reason to shop elsewhere.

So where does this leave “brick-and-mortar shops”? It leaves them in a difficult position. As e-commerce continues to dominate the market, it is clear that traditional stores must transition in order to better appeal to consumers. One way they can do this is by experimenting with new concepts. For example, Nordstrom, a retailer much like Macy’s or J.C. Penney has decided to “roll out smaller stores with no merchandise.” These new boutique stores would entail customers coming to these locations to interact with personal stylists who would then make recommendations to buyers. Then, customers would purchase their desired products and either pick them up at the store location or have them shipped to their home.

While experimental and riddled with uncertainty in terms of economic success, Nordstrom’s concept is a clear indication that its corporate headquarters has realized the necessity of transforming from a traditional department store into something new and novel. This concept is in direct reaction to the competition that has been posed by the rise of e-commerce giants, who now overshadow much of the retail industry.

It is clear that e-commerce, since its rise, has been outperforming the traditional retail industry. But will brick-and-mortar shops disappear into oblivion as a result of this competition, or will they do what all other companies attempt to do when their competition threatens their survival? Only time will tell. 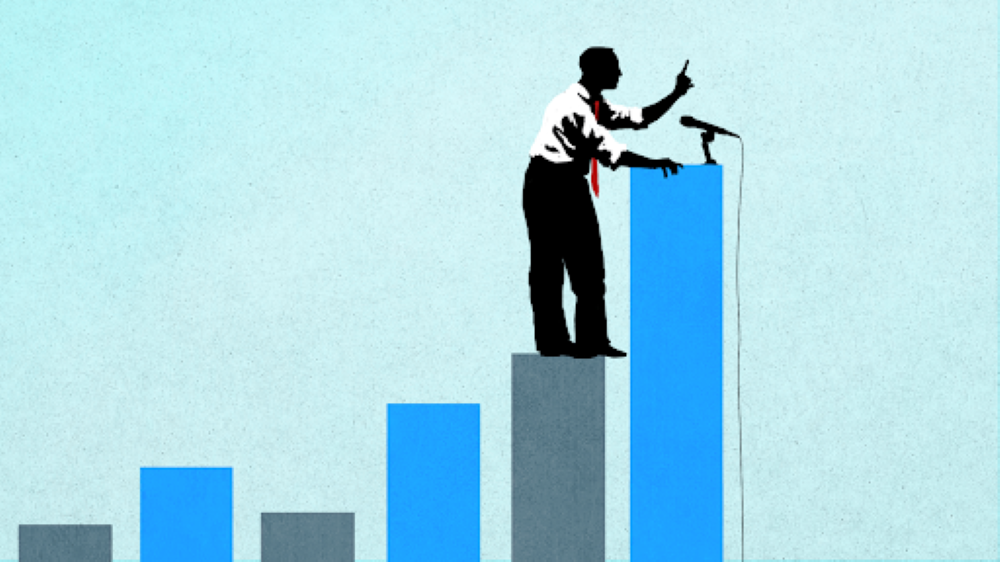 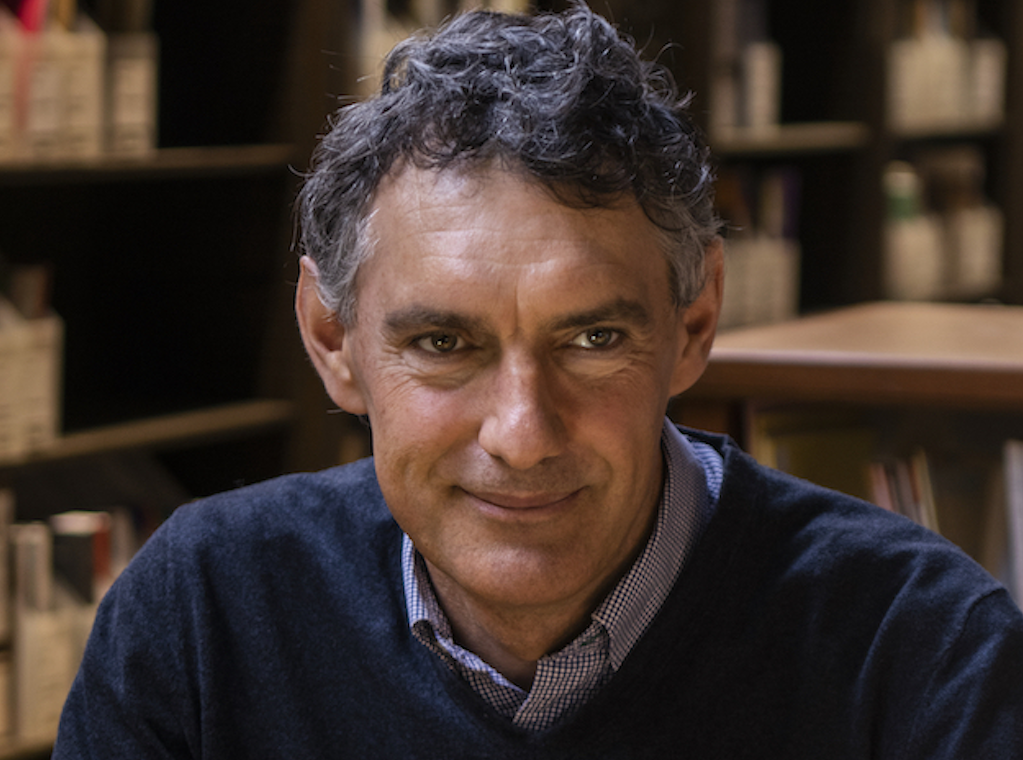