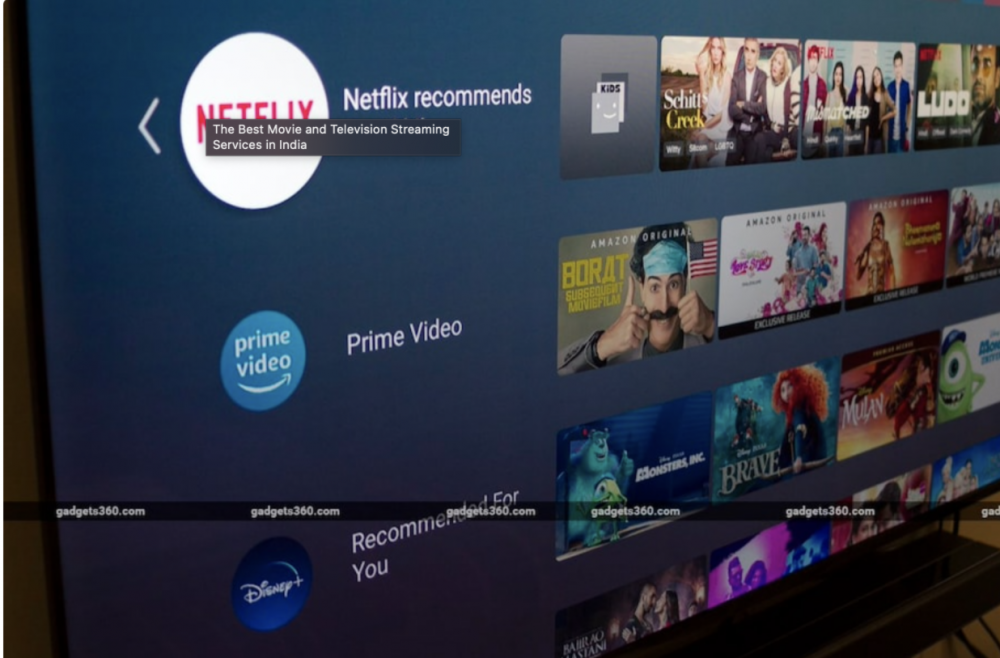 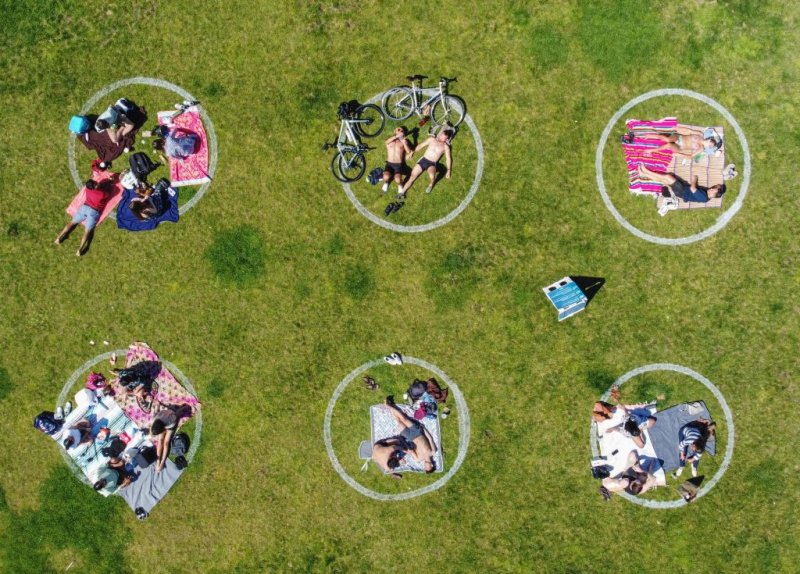 5 thoughts on “The Cognitive Dissonance of Social Liberalism, Fiscal Conservatism”