In an increasingly cashless world, it is difficult to imagine why someone would live without a bank account. Banking is typically viewed as the safe, stable, and proper way to manage one’s finances, while alternative financial services are construed as exploitative and vulturine. Yet, in 2017, a survey conducted by the FDIC found that the number of unbanked households in the United States was 8.4 million, with an additional 24.2 million underbanked households, households that are not participating or have limited participation in traditional financial institutions. As policymakers continue to stress the role of financial institutions in alleviating poverty, it is important to question why people are avoiding banks in favor of riskier and less convenient alternatives.

One issue is that the banking system is not designed with low and middle class households in mind. At major banks, such as Wells Fargo, Chase, and Bank of America, 25 to 40% of checking accounts are simply not profitable and are described as “money losing.” To combat this, overdraft fees, debit card swipe fees, ATM withdrawal fees, wire transfer charges, among other charges and fees are imposed. These charges that appear around every corner of the banking system create a significant burden and barrier of entry for low and middle income individuals. To make matters worse, these costs for low to moderate income individuals are difficult to avoid. Overdraft fees are particularly unavoidable for people who live hand to mouth. While banks will deposit funds into accounts only on business days, withdrawals can be made anytime of the week. Banks will also often take time to show the true balance of someone’s checking account leading to monthly overdraft fees of up to $34. Banks can make up to three monthly overdraft charges, which places an incredible cost on people who live paycheck to paycheck. As a result, while banks hunt for ways to maximize their profits, low income families are burdened with an excess of fees.

Therefore, check cashers and other financial alternatives become the less costly option. While overdraft fees and payday loans are not exactly the same, there are some parallels between the two. An individual that has charges exceeding their available balance is essentially borrowing that money from the bank and then being charged a fee for it. Payday loans operate the same way and are repaid in a similar time frame as overdraft fees. Most overdraft fees are repaid within three days and the median fee in 2014 was $34. However, the annual percentage rates for payday loans are between 300 and 600%; if overdraft fees were treated as a payday loan that is repaid within three days, the APR would be 1700%. Considering the fact that 12 million Americans take out payday loans each year, multiple times a year, and the assumption is made that if these Americans turned to financial institutions, they would incur overdraft fees in place of payday loans, overdraft fees would become far too burdensome and costly for low-income individuals. This is the very reason that low and moderate income individuals tend to turn to financial alternatives for their banking needs. Despite the high risk that comes with these services, they are often the only fiscally feasible option for low and moderate income individuals.

While policymakers and governments continue to strongly advise against taking out payday loans and, instead, urge people to opt in to more traditional finance services such as prepaid credit cards, these services remain detrimental to low and moderate-income individuals. Prepaid cards, check-cashing, and certain bank loans appear, on the surface, to be the safe, convenient option compared to alternative financial services that unbanked and underbanked individuals heavily use. They are presented as a way to include the poor into banking systems. However, this inclusion comes at a hefty cost. Bank prepaid credit cards and payday loans are not subject to the Dodd-Frank Reform Act, which imposed regulations on financial systems and institutions in response to the financial crisis in 2008. This leaves a lot of room for exploitation. As a result, branches have been offering the less regulated or unregulated services and options to low-income individuals that  do not have a capped amount that can be charged for fees unlike overdraft fees.

This has resulted in numerous fees that come along with prepaid cards that consumers may not always be aware of and that banks are not quick to disclose. These fees include purchase fees, monthly fees, ATM cash-withdrawal fees, ATM transaction-decline fees, balance inquiry fees, fees to receive a paper statement, dormancy fees, and many other fees that are not always disclosed. Furthermore, Consumer Reports found through looking into sixteen prepaid cards that they, despite being advertised by banks as credit builders, are actually an expensive and exaggerated option of building credit. Once again check-cashers and money orders, despite the hassle and additional costs they may have, appear to be the better option for low-income individuals.

Banks, despite their image to the contrary, lack the stability that alternative financial services offer to low and moderate income individuals. Payday loans, money-lenders, and check-cashers oddly enough offer a level of stability and trust to low-income individuals that banks simply do not. In addition to undisclosed costs that pile onto banking services, there is a lack of personal service that for the wealthy may not be necessary but for the poor, makes all the difference.

Professor Lisa J. Servon found in her field research working as a teller at a check cashing business in the South Bronx that the personalized and community based service played an important role in the livelihood of those in the community. She noted a particular incident where a woman who cashed a bad check was able to repay the check cashing service in small increments that did not lead to financial ruin. The check cashing service allowed her leeway in avoiding paying those costs during months where unexpected expenses came up. Most banks lack this flexibility and this woman’s mistake would have likely hurt her credit and impacted her financial stability, as she struggled to pay off her error. The strong personal ties alternative financial services have to the people and the communities they serve create a sense of trust and security among low income individuals and communities that use these services. This is something banks simply do not have. This is yet another reason why people continue to use these alternative financial services instead of banks. 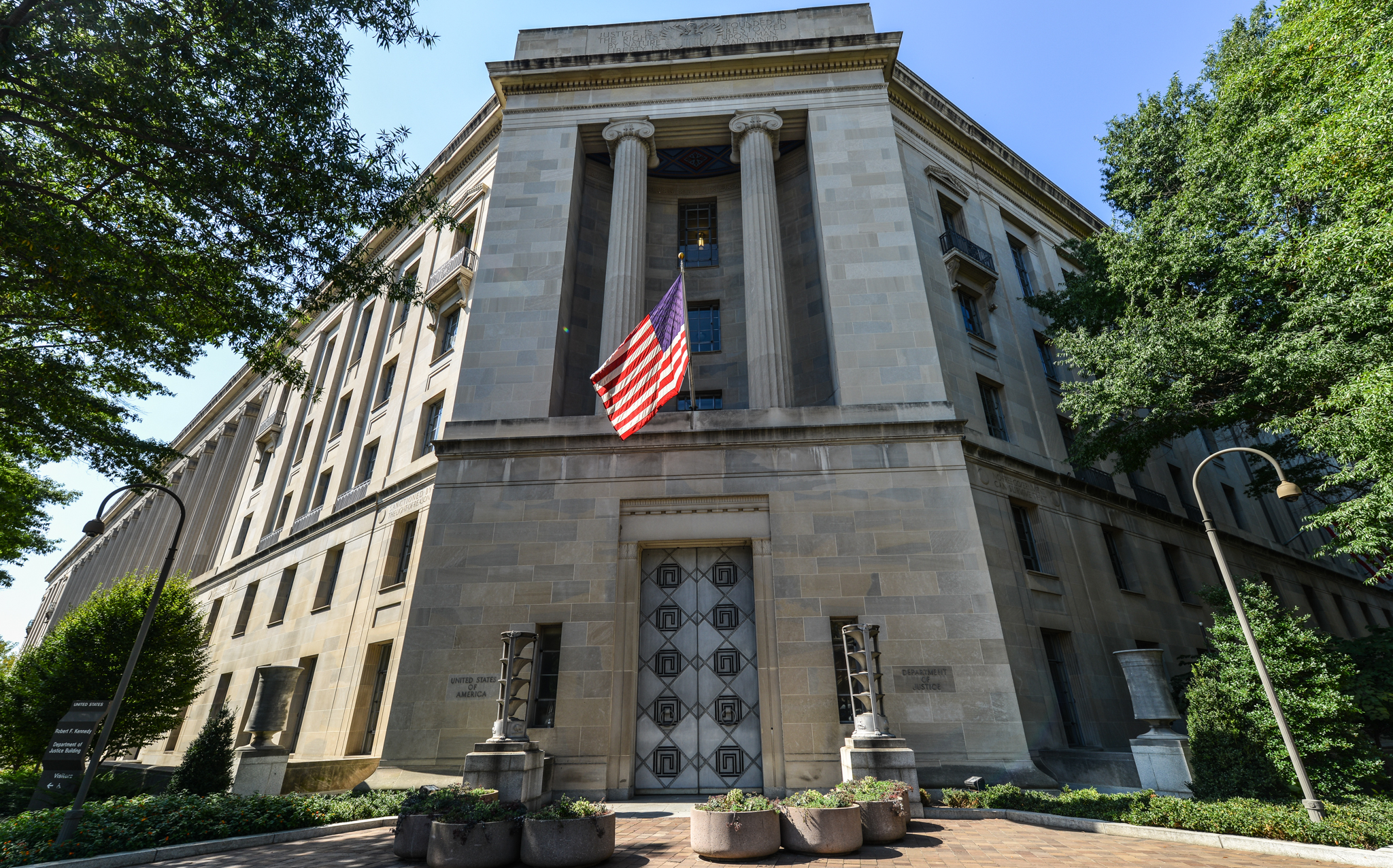 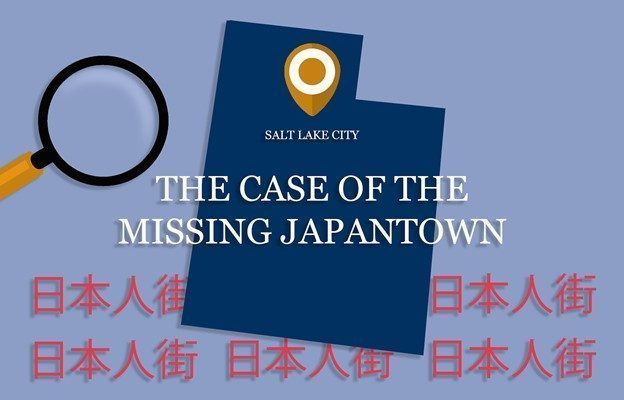 12 thoughts on “Banking and Poverty: Why the Poor Turn to Alternative Financial Services”