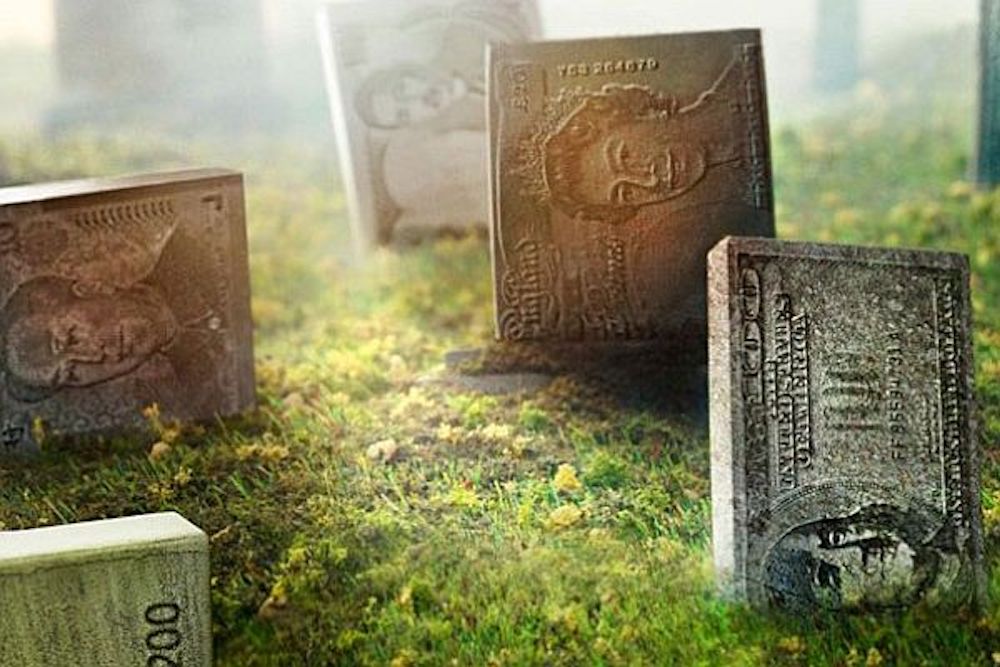 “I think you will find, when your death takes its toll, all the money you made will never buy back your soul.”

And yet, when someone dies, the last thing anyone wants to think about is money—especially how much it’s going to cost a family in the aftermath of the death of their loved one. And oftentimes, the family of a deceased can’t get what they believe to be the proper treatment of their loved one, because realistically, it’s expensive to die.

When someone dies, funerals have to be arranged and these in themselves are costly. But before even arranging a funeral, a death tax must be paid. A death tax refers to taxes imposed by the federal and state government on someone’s estate upon their death. There are two different types of death taxes: estate taxes and inheritance taxes.

An estate tax is calculated according to the value of property and assets at the time of death. An inheritance tax on the other hand is levied on the money the next of kin inherits from the deceased.

Beyond just the simple money collected in the form of taxes when someone dies, there’s also all of the services associated with death—the most glaring being the cost of the funeral. In 2017, the median cost of a funeral was $7,360 without a vault, or $8,508 with a vault. As can be seen by the two previous statistics, costs often vary, and are dependent on different choices like burial or cremation, viewing, service, among many more options. Direct cremation without any extra frills ranges from $495 to $1,395 depending on locale. It includes “collection of decease, shelter of deceased, cremation container, services of funeral director, cremation process, and temporary cremation urn.” It can be more expensive based on additional features.

Material costs is only one way that death is a massive money maker. There’s also all of the people involved in the death economy: from gravediggers to morticians, embalmers, cremators, hearse drivers, grounds keepers, and coffin makers. There’s also life insurance, estate managers, and other more distant services that never actually have to touch death, but still depend on it for money.

Death pays too. In fact, there’s a shocking number of careers that were explicitly invented for the sake of death. The average salary of a mortician was $48,171, nearly $3,000 higher than the national average. A funeral director made a similar amount at an average of $47,861. Probate attorneys, the attorneys who manage estate and wills, were even more well-off with an average salary of $82,679.

All in all, death is quite costly. Who would have thought that something as inevitable as death could still be entrenched in privilege? And arranging services according to one’s religious and personal wishes can end up costing quite a lot, thanks to increased costs of burials, asset management, and body transportation. During the financial crisis, there was actually a phenomenon where people throughout the country were so strapped for money, they often didn’t have enough money to pay for rising funeral costs. They would have to leave behind the bodies of their loved ones to be managed by the government. The problem was so bad, with rising numbers of unclaimed bodies, that some states had to begin subsidizing cremation costs for unclaimed bodies.

On the flip side, death affords fierce job security to many people. Many economies nowadays are fickle. Apple could go bankrupt tomorrow. A new invention could come forth that makes the computer or the cell phone obsolete. What cannot go obsolete, however, is death. Quite on the contrary, as the population continues to rise, so will death. People employed in the death economy have reasonably sound job security. 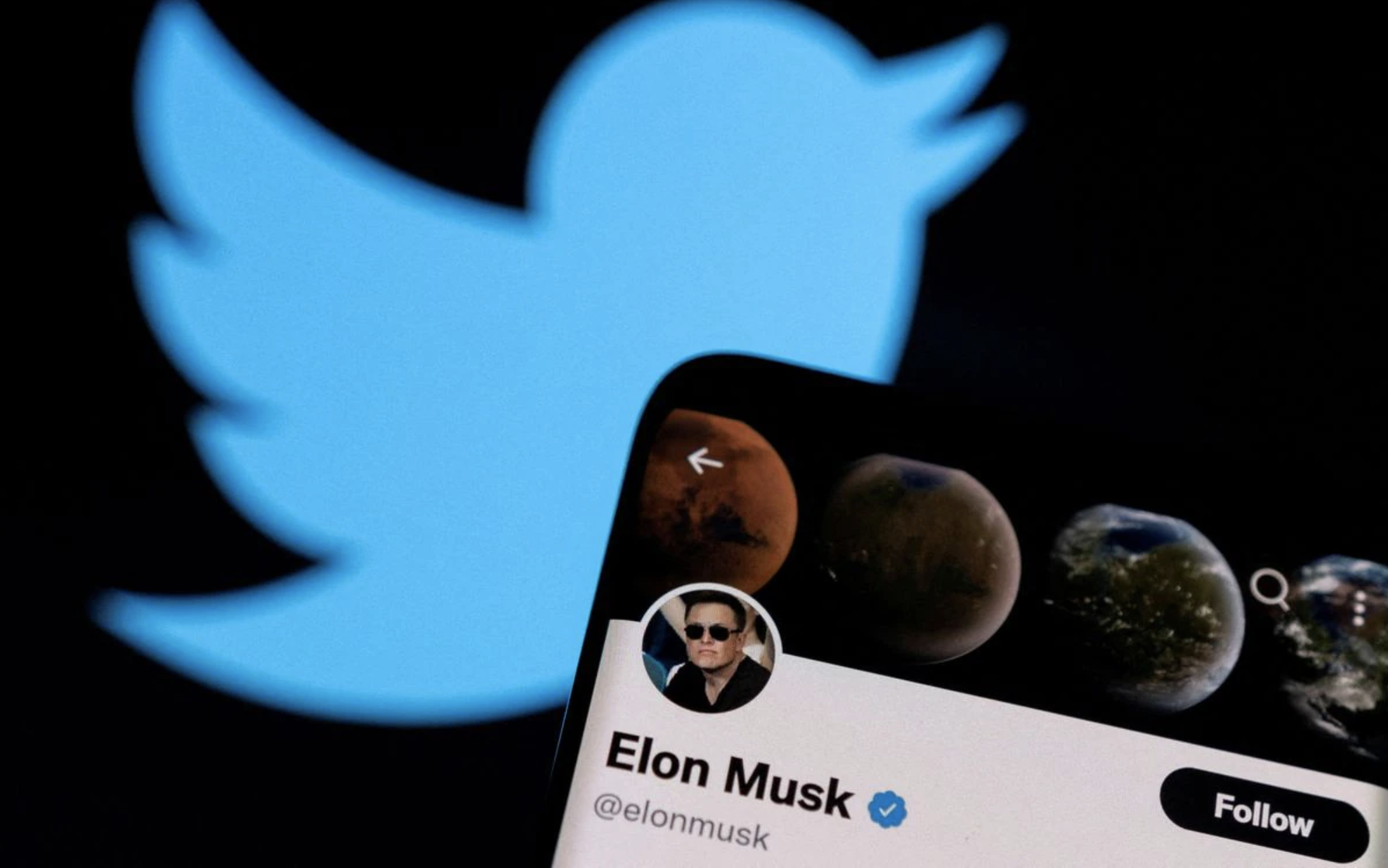 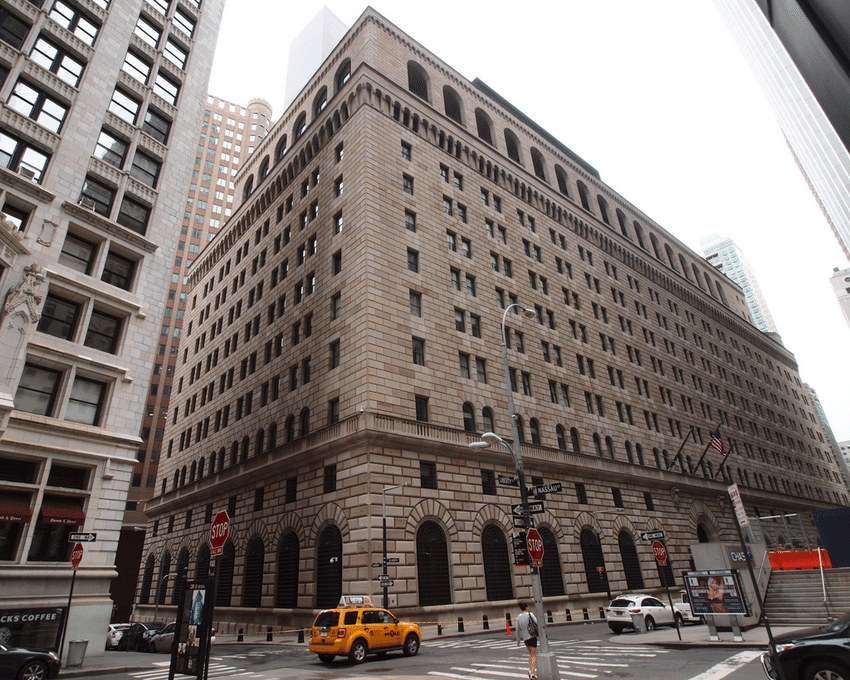