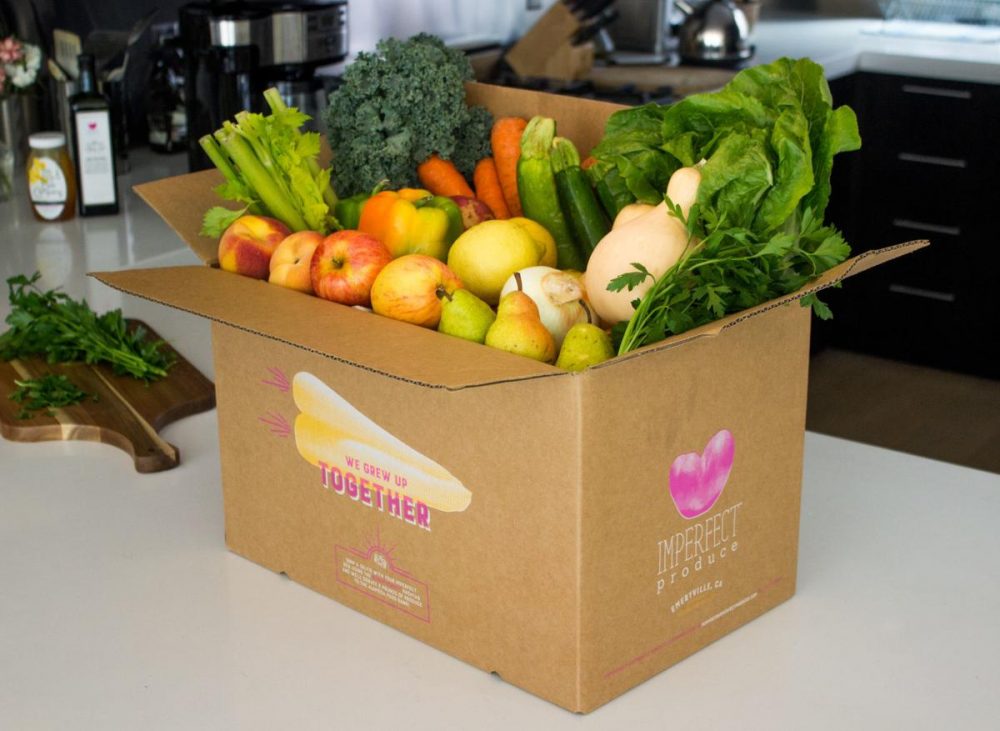 The seemingly niche “ugly produce” industry exists at the intersection between environmental activism and agricultural economics. In the 2010s, new statistics about global food waste (for example, some experts estimated that about a third of food produced every year went in the dump) forced the most socially conscious to reconsider their relationship with groceries. While previous generations dealt with oversimplified rhetoric about third-world starvation, modern families are more aware of the complexity behind food inequality.

The contemporary obsession with food waste led to a new spotlight on misshapen and discolored fruits and vegetables, which grocery chains avoid selling. Farmers spoke about how much revenue they lost every year because a portion of their crops was considered difficult to sell. Psychologists argued that the lack of public interest in ugly food was connected to self-esteem. But the general consensus seemed to be that making use of these abnormal items would be a step in the right direction to minimizing waste. All of a sudden there was a new market for produce that looked strange, tasted fine, and made people feel like they were performing a public service.

Enter ugly produce distributors. With cute names like Misfit Juicery and Perfectly Imperfect Produce, these companies promise to take the most unattractive crops directly from farms and to their customers’ doorsteps in colorful boxes. Their marketing combines shocking information about food wastage with a depiction of ugly food as social pariahs.

While these businesses may have been successful in combating excess, their detractors argue that they’re an example of capitalist co-option. In 2018, non-profit Phat Beets Produce asserted that corporations such as Imperfect Produce were undermining food banks by taking ugly produce for profit instead of giving it to organizations which could help local communities. The Imperfect Foods company fired back, insisting that they only sold products that were left over after possible donations were made.

Which side of this debate should a consumer believe and how should they respond with their shopping habits? The answer isn’t that black and white. Ultimately, the ugly produce movement is a good example of why dogmatism isn’t useful to find solutions to multi-faceted problems. Consumers must look more closely at new industries and avoid being too idealistic.

First, it’s important to understand the issue of food waste on a global scale. 1.3 billion tons of food goes uneaten globally every year. Of that amount, 10 million pounds of cosmetically imperfect waste is thrown away.

Besides the obvious tragedy of food being misused while millions go hungry every day, that phenomenon has a major impact on the global climate. According to the UN, if food waste was a country, it would be the third-largest global emitter of greenhouse gases. Redistributing ugly food may be a step forward.

On an individual firm basis, there is definitely potential for businesses to have a meaningful effect on the food waste problem. Companies like Full Harvest, which sell produce directly to other businesses, have saved over 15 million pounds of food to date.

But there has still been plenty of discussion around whether or not ugly produce truly contributes to the food waste problem. Non-profits have argued that the food that goes into farm-to-door boxes don’t actually go into a landfill. They’re used to make applesauce and shredded carrots: products which don’t need well-shaped crops to be sold.

Those sentiments were corroborated by crop scientist Sarah Taber, who argued in a Twitter thread that packinghouses would only ever throw away fruit if it was inedible and that the ugliest products were usually sent to grocery stores in lower-income neighborhoods, where they can be sold at a lower price. She instead forwards labor shortage as the real problem, since it prevents crops from being harvested in time. That can be pinned on restrictive immigration policy and poor business models, not food beauty standards.

To really understand the heart of the controversy, it may be useful to listen to farmers. While different farmers have different opinions, all of them seem to agree that the market determines beauty, not them.

Take for example Amy Moreno-Stills, who runs the Four Elements Farm, who thinks that quality is “market-place driven.” Grocery stores and restaurants use Department of Agriculture standards, or their own stricter ones, to determine what degrees of spoilage are acceptable. According to agricultural business manager David Earle, 20 percent of produce harvested from his organization doesn’t meet these rigid requirements.

Many farmers support wonky food companies because they sell food which they otherwise would find too expensive to harvest. Some have actually found an increase in profit, partially due to sales, and partially because they’d used excess crops as expensive cow food.

Still, other farmers are disinterested. Some farms have been forced to shut down, in part because the start-ups which claim to help them have actually admitted to partnering with larger corporations such as Dole, which takes away business from smaller farms and increases the likelihood that they’ll dump excess food since they sell fewer canned products. Some farmers have experienced a decrease in sales because consumers in their area prefer the convenience of boxes over going directly to farms. How can these small companies help independent farmers if they work for the systems that are destroying them?

Who Should Ugly Produce Go To?

Besides their role in propping up big businesses in the agricultural industry, ugly produce startups have also been accused of stealing from non-profits which aim to reduce food insecurity. Most ugly produce consumers are higher income because of the larger costs of delivery and buying in bulk. Although they may feel that they are helping the environment, they may be raising the prices on goods which could otherwise be free.

As previously stated, the non-profits Food First and Phat Beets Produce have publicly called out ugly produce companies for encouraging farmers to lower donations since they have more lucrative alternatives. Besides Imperfect Produce’s claim that 20 billion pounds of food waste are still left over after donations, other organizations such as Feeding America have come to these corporations’ defense.

Luckily, the issue doesn’t have to be about donating or selling for farms. Organizations such as Imperfect Produce have promised that anyone who meets the income requirements for SNAP can receive a box of ugly produce for less than what it would cost to get it from their local grocery store. While that may not have the same effect as giving products away for free at community food banks and soup kitchens, it can increase the reach of these companies to lower-income consumers.

The issue of income inequality and food trends can only be resolved by creative solutions. While some organizations have been stepping up and responding to criticism, others may continue to value profit over collectivism. Food startups rely on venture capitalists for funding, with some such companies raising as much as $100 million from investors. For many, being overambitious is key to secure the funds necessary to stay afloat in a competitive market.

But what can consumers and farmers with surplus crops turn to if not trendy food companies? While some possible solutions to food waste may be too large in scale for an individual, there are still plenty of other ways to have a similar effect on the environment.

One solution is to prioritize greenhouses over open-field farming. Since open-field horticulture is seasonal, it’s easier for food to go bad faster. Investing in more greenhouses could help produce more marketable crops which aren’t exposed to the heavy rain and wind which produces serious blemishes. To encourage the transition, consumers should support existing farms which operate greenhouses.

It would also be helpful if farmers took better advantage of the resources available to them. Building co-ops and making use of government grants can ensure that farmers are more aware of what the endgame is for their products, which can help minimize waste. Grant loan resources can be used to help farmers build packinghouses and salsa kitchens to handle their ugly produce.

Even if the food system remains as is, consumers can still donate to nonprofits, send their excess food to food banks, and be more conscious of how much they’re producing. Native American food programs, such as the Lakota Nation’s Tanka Bar for buffalo meat or the Yakama Nation’s produce, grow food sustainably and support the people that grow them.

Whether or not the ugly produce problem is overstated, there are clearly still unused products that farmers are willing to give farm-to-door companies. Consumers don’t necessarily have to boycott companies like Misshaped Misfits and Imperfect Produce, but they shouldn’t label them as messiahs either.

The ugly produce movement exemplifies the twenty-first century consumer’s reliance on social media to navigate lifestyle changes. Food waste isn’t a simple problem; it’s an example of the broken agricultural system’s inability to distribute resources in a way that benefits all consumers. If individuals really want to be part of the solution, they have to look beyond the glitzy marketing of ‘socially responsible’ firms and become more vigilant of companies that claim to have an answer for everything.

Besides buying ugly food, Americans should advocate for government policies that support farmers and donate to organizations that prioritize sustainability and reorganizing farms’ supply chains. They should prevent food waste in their households and make sure that they aren’t negatively impacting the food insecure. Being an environmental activist means more than doing what’s trendy; it means looking to the future and being critical of the consequences of individual actions. 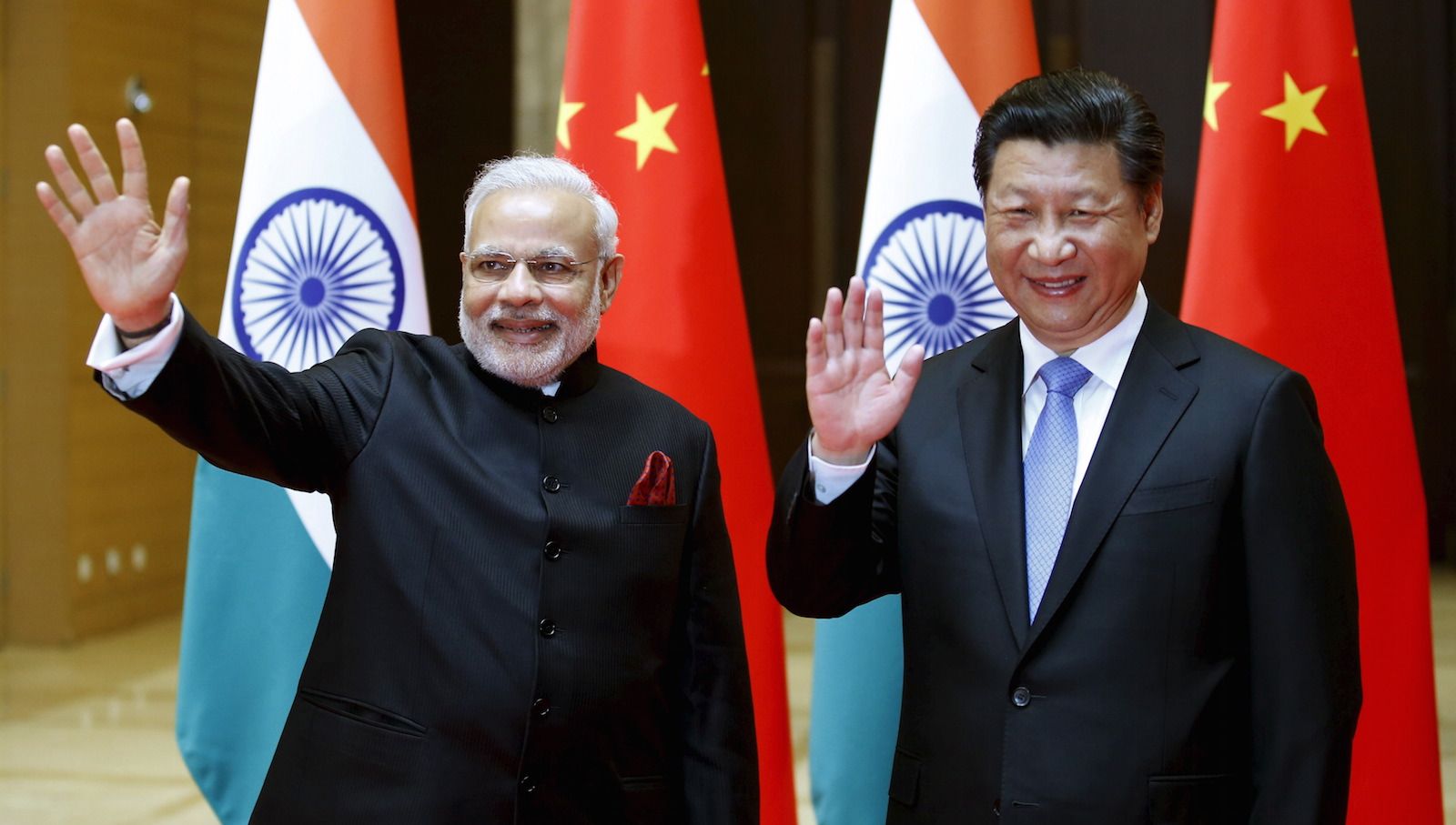 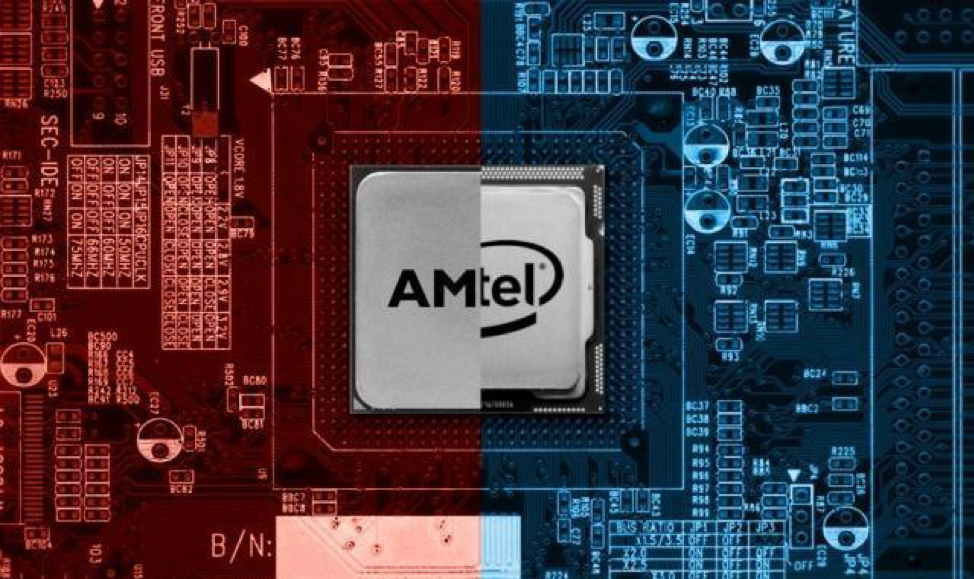