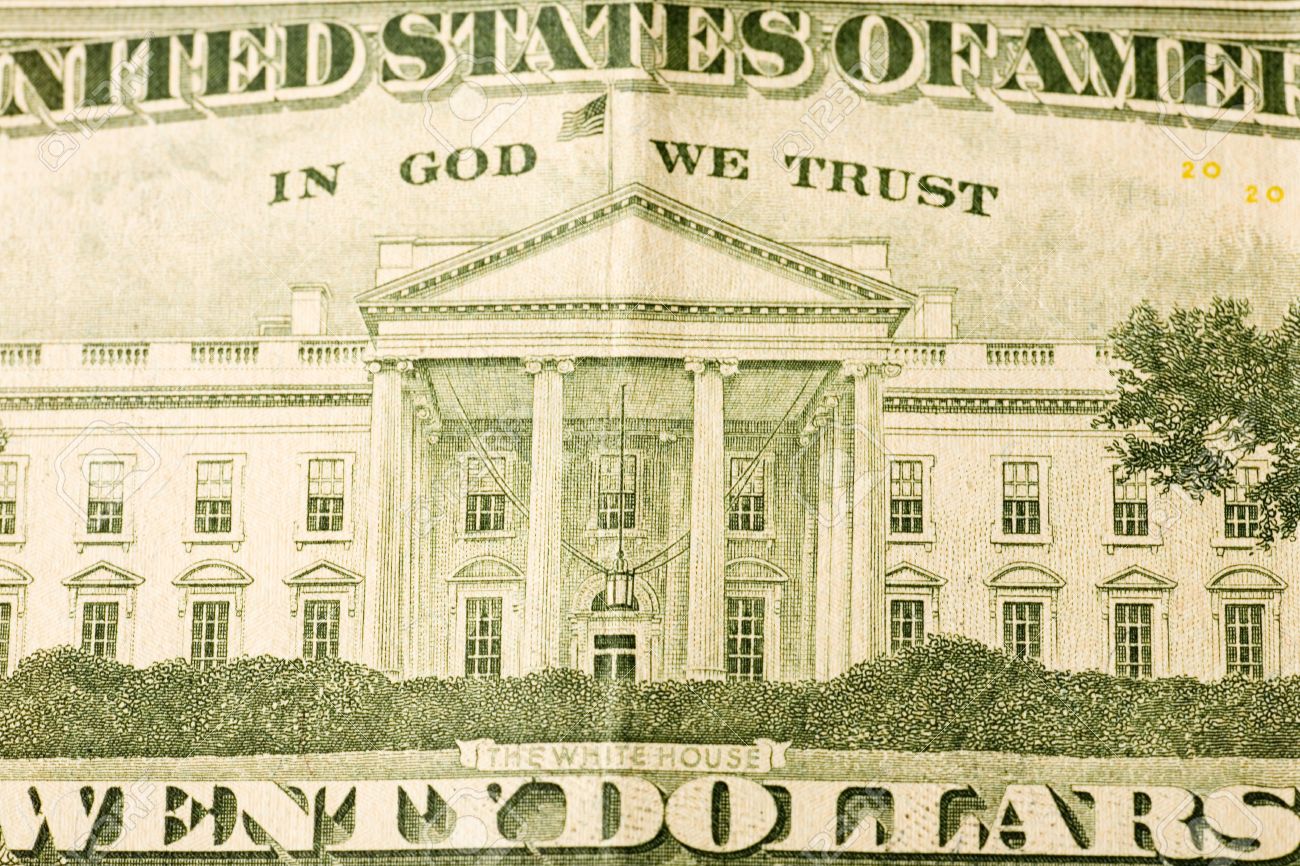 On September 20, BuzzFeed News published the FinCEN Files: an analysis of over 2,100 leaked Suspicious Activity Reports (SARs) submitted to the Financial Crimes Enforcement Network (FinCEN) Division of the Treasury Department. The SARs detailed over $2 trillion in suspect transactions and deals between international banking corporations—including JP Morgan Chase, HSBC, Deutsche Bank, and Standard Charter—and illicit organizations over the period from 2011–2017. The bank’s clientele covered a broad range of illegal business ventures, from investments in drug cartels and terrorists to Russian oligarchs and corrupt government officials. Even still, the leaked SARs reported by Buzzfeed include just 0.02% of the 2 million SARs submitted by banks to FinCEN over the same period.

The report’s publication and subsequent public backlash delineate two colossal failures in the financial system. The clearest fault lies with the banks who neglected to terminate many of these deals even after discovering them to be illegal. Less obvious, but just as pernicious, is the failure of the government, which did little to mitigate widespread financial crime despite possessing a wealth of wrongdoing information from the past nine years. The BuzzFeed report is just the latest glimpse into the underworld of international finance that reveals the complex and often poorly managed relationship between governments, banks, and the underground economy.

Money Laundering and the Underground Economy

The “underground” economy” constitutes the set of all illegal economic activities that go unreported to governments and regulators. Such activities include drug trafficking and terrorist financing, but more frequently take the form of illegal work in unregulated labor markets, which allows employers to escape payroll taxes and minimum wage regulations. The FinCEN Files scrutinized a particular activity within the underground economy: money laundering, or the process of removing and obscuring traces of economic activities from illegally obtained money for use in the legitimate economy. This process varies greatly, but generally includes three steps: placement, when illicit actors introduce “dirty money” into the financial system by depositing it in a bank account or fund; layering, where these funds are “shuffled,” or passed through a series of investments, shell companies, and bank accounts to create an untraceable path to the original deposit; and finally, integration, where the funds are stored in a legitimate asset, such as real estate, a business investment, or luxury asset.

One of the most infamous money laundering schemes was the Russian Laundromat Case: from 2010–2014, Russian oligarchs successfully laundered at least $20 billion in embezzled government money. Exploiting lax regulations and ill-informed Moldovan courts, the launderers succeeded in funneling the money through shell companies and banks, including Deutsche Bank and Standard Charter, and stored the money in a Latvian bank for use in the EU. This example illustrates the critical role of international banks in “layering” laundered money: by facilitating business-to-business (B2B) transactions with anonymous shell companies, they allow actors to transfer money without using their identity.

A Short History of International Banking

The FinCEN report comes at the twilight of international finance’s golden era of the early 2000s, revealing the widespread flaws of today’s immense and poorly regulated international monetary infrastructure. The growth of cross-border trade and finance, particularly in the period between the Asian Financial Crisis (1997–1998) and the Great Recession (2007–2008), was accelerated by the shift in emerging markets’ trade policy towards a current account surplus, which proved to be a more reliable source of money than foreign capital investment from rich countries. This unprecedented glut of exports significantly raised the level of international trade and necessitated a similar surge in the quantity of international transactions.

Today, this system has swelled and matured into a complex network of financial structures. But, in the aftermath of the Great Recession, its volatility and vulnerability to illicit actors have become much more apparent. This is clearest in correspondent banking: a financial sector involving international money exchanges and cross-border deals between banks. The growth of correspondent banking has become the perfect environment for quick and anonymous money transfers, legitimate or otherwise. This trend has been driven by demand for foreign currencies, and the improvement of money transfer technologies such as SWIFT (a messaging system that securely confirms the transfer of money between international banks). In July 2020, SWIFT alone recorded an average of 37.5 million transfers per day, an 11% year-over-year growth. With millions of dollars in assets, deals, and daily international payments being made, the operations of a single bank are practically untraceable; their scale is the greatest protection for hiding illicit transactions.

National (FinCEN) and international (Financial Action Task Force, or FATF) law enforcement agencies were established with the intent of curbing such financial crimes and transactions with illicit actors. Created by the Bank Secrecy Act in 1970, FinCEN was tasked with addressing money laundering. However, the key motivation behind the act was actually to facilitate cooperation between federal law enforcement and the banks themselves: banks are required to report cash transactions, suspicious activities, and—after the passage of the Patriot Act—customer identities in the form of SARs to the Department of the Treasury.

The Failure of Regulation

Why then, despite this regulatory framework, did BuzzFeed’s exposé reveal a failure on the part of both banks and the government? Insufficient self-regulation of banks can largely be explained by perverse incentives offered to many banking executives. The same compensation system that encourages financial misrepresentation is also likely to discourage the honest reporting of potentially illegal transactions. However, the most significant failure is in the government’s seeming inability and unwillingness to inflict penalties on banks, a prime example of which has been its handling of HSBC’s financial crimes. In 2012, an investigation by the Senate’s Subcommittee on Investigations revealed that billions of dollars in HSBC transactions were with drug cartels and US-sanctioned countries, the reporting of which was actively discouraged by bank executives. The Justice Department agreed to settle for $1.62 billion and a deferred prosecution agreement, which monitored a restructuring of HSBC’s compliance division. No executives were charged as a result of the investigation. In Buzzfeed’s report, the small fraction of HSBC’s submitted SARs that were leaked revealed $4.4 billion in suspect transactions even after the 2012 agreement and noted that compliance officers’ requests for client information were “ignored or rebuffed.”

The case of HSBC is emblematic of the DOJ’s attitude towards financial crime in general, motivated by a simple guiding principle: “too big to jail.” Aversion to harsher penalties for banks or executives is justified by the potential effects a financial shock—such as executive prosecution, restructuring, or charter suspension—could have on the overall economy. Former Assistant-Attorney General Lanny Brueur justified the DOJ’s decision not to end HSBC’s US charter, stating, “Our goal here is not to bring HSBC down, it’s not to cause a systemic effect on the economy, it’s not for people to lose thousands of jobs.”

But this preference for mild deterrence can also devastate the economy by allowing money laundering and financial crime to flourish. Beyond the direct effects financing drug cartels and terrorists can have on social stability and well-being, money laundering increases corruption within financial institutions themselves. This corruption decreases domestic public trust in financial institutions and hinders domestic market growth. Abroad, the appearance of shaky financial institutions can contribute to capital flight from international investors. Frequently, money laundering itself can take the form of domestic investors seeking to move their capital abroad; about $20-40 billion in laundered capital is funneled into the US and Europe each year. And, with regard to the economy, laundering confines money into “sterile” investments, such as real estate and luxury goods, that tend to contribute little to economic growth.

The complicity of international banks and the DOJ in maintaining illegal activities within major enterprises degrades the reputation of financial institutions as reliable arbiters in the real economy. The indifferent and pessimistic public response to the recent BuzzFeed exposé confirms to banks like HSBC that the public does not expect reform or honesty in its financial institutions.

The government boxes itself into a lose-lose situation when it accepts complicity in bank malfeasance. Currently, legislators and prosecutors have two options in designing and executing regulation: light deterrence (e.g. SARs and fines) or harsh penalties (e.g. executive prosecutions and corporate restructuring). Under the former, immunity provides large incentives for banks to report illegal deals but no incentive to voluntarily end them. In the latter, fear of personal accountability provides incentives for executives to end illegal deals but a disincentive to report them. In either option, FinCEN fails to optimize cooperation and mitigate financial crimes. Addressing this dilemma requires the government to rethink its strategy with banks, and to rethink how banks ought to be structured.

The Ending Too Big to Jail Act offers a potential solution. Proposed by Senator Elizabeth Warren, the act would raise the stakes of participating in financial crime for banks’ C-Suite executives by requiring them to annually certify that no criminal conduct had occurred under their management. Certification expands the grounds under which the DOJ can charge executives by removing the option to plead ignorance. The act would also re-christen the Special Inspector General for the Troubled Asset Relief Program (SIGTARP) as the Special Inspector General for Financial Institution Crime (SIGFIC), making it a permanent agency. In the aftermath of the Great Recession, SIGTARP was successful in prosecuting bank executives on criminal charges; as a permanent agency, it would add more firepower to the DOJ’s investigations into financial crime.

However, the Act still fails to address the most fundamental problem in the triangular relationship between government, banks, and illicit actors. Banks, and specifically executives, do not have an incentive to thoroughly report suspect activity. Although compliance officers have submitted hundreds of SARs since the Bank Secrecy Act was passed, paltry information—encouraged by executives seeking to mitigate damages—limits direct government action against illicit actors. A meaningful proposal would require banks to include much more comprehensive records of their transactions and clients; this would also require B2B transaction records to include the name and location of the individual(s) behind the deal, rather than just the company. Such a provision would make SARs much more potent for FinCEN, and more importantly, target the greatest vulnerability in the international financial system: anonymity. 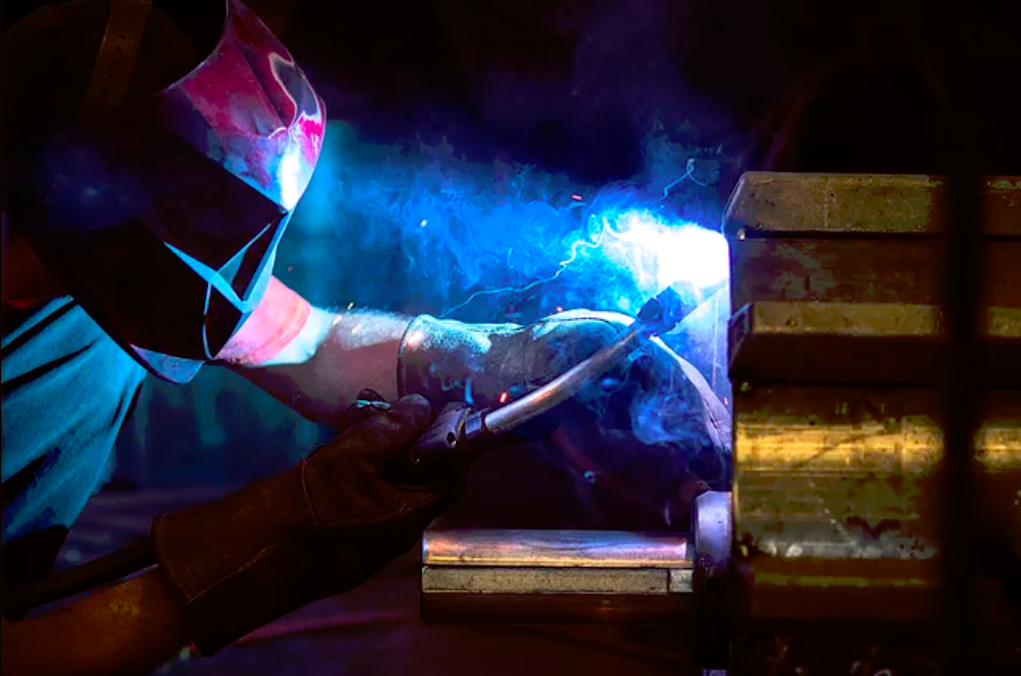 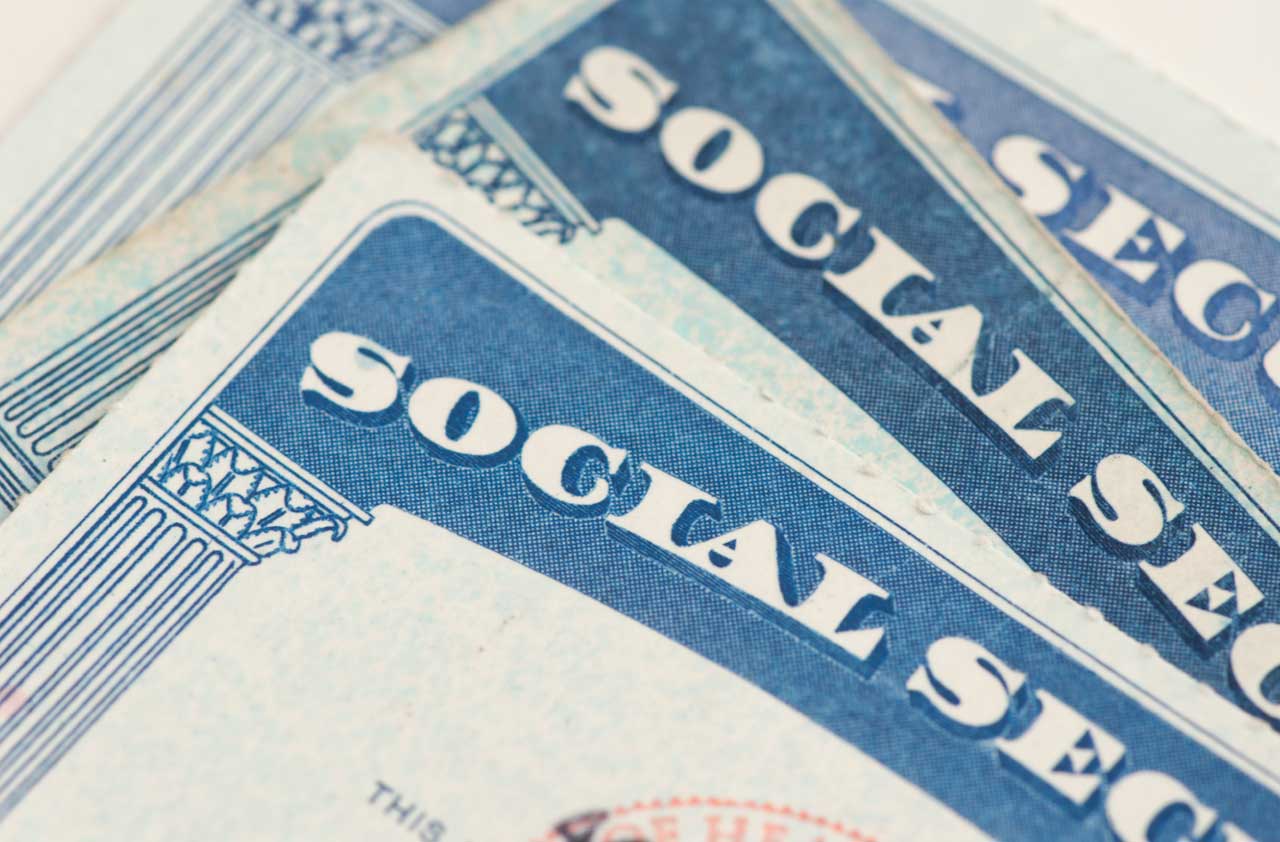 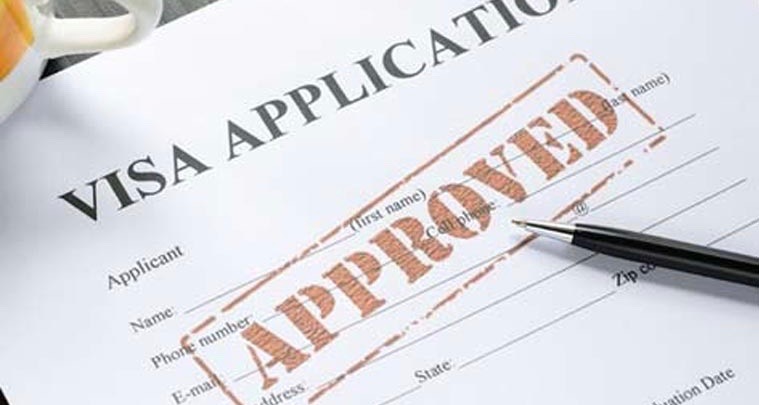