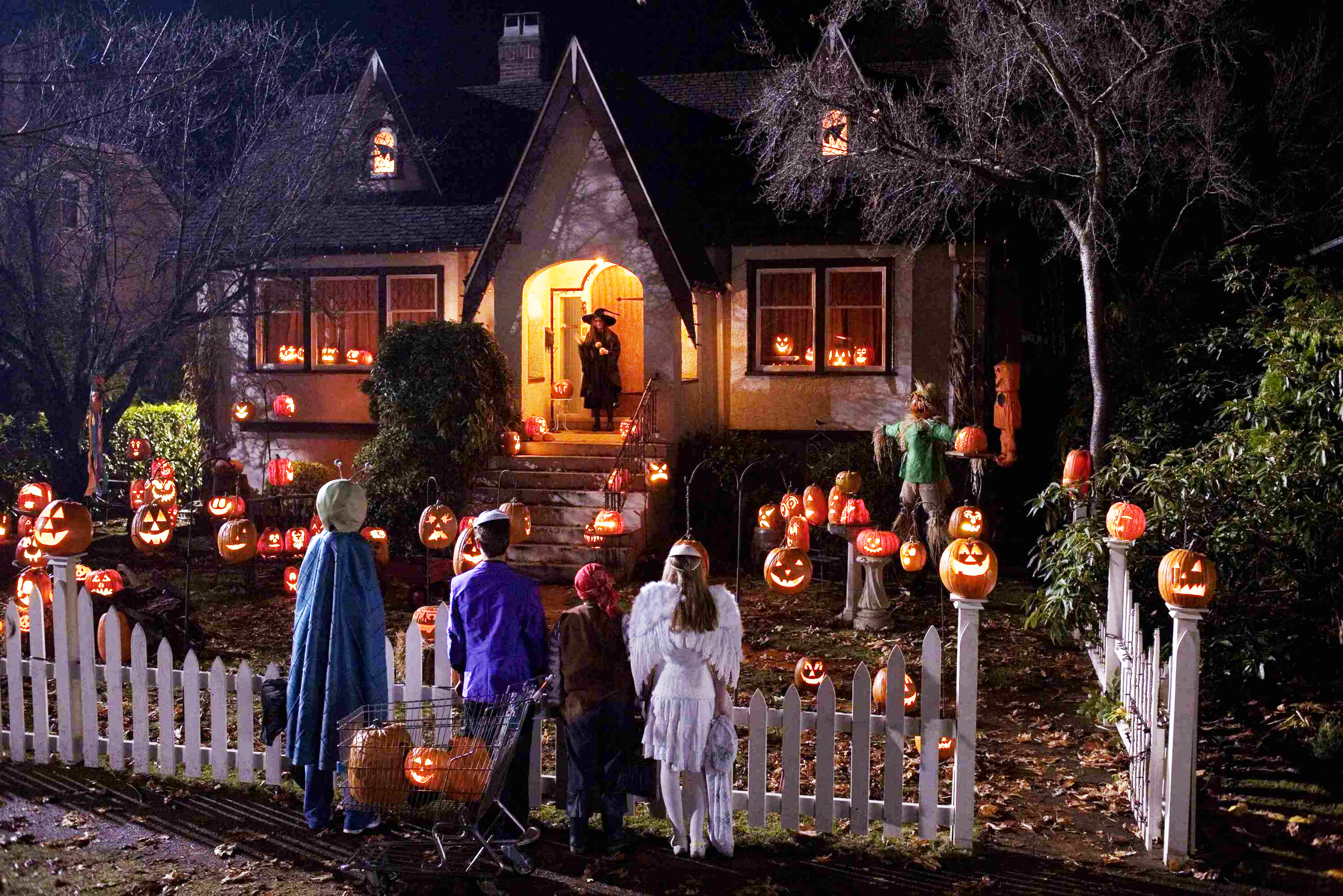 As October matures and autumn blooms into its colorful precipice, All Hallows’ Eve draws closer. Halloween represents the cultural event of the year’s end, and no matter where you celebrate it, Halloween would be incomplete without candies, costumes, and jump scares. Surely the purchase of millions of candy bags, latex masks, and car rides has a positive effect on the economy if you’re a Keynesian, but what about Ricardian equivalence, or the effects that increased demand has on savings behavior? Does it really make good economic sense to celebrate holidays? Luckily, the lesser-known field of cultural economics research can reveal the costs and benefits of mass holidays. Cultural institutions such as Halloween fall into the purview of cultural economics, which relates cultural institutions, arts, and practices to their relative economic impacts.

Nobody can estimate the value of a culture in its entirety, but analyzing the pieces usually associated with a culture allows economists to see how holidays such as Halloween, or its cousin, the Venetian masquerade ball Carnival, impact behavior and finances. Each of these holidays involve dressing in elaborate costumes, spending large amounts of money travelling, splurging on consumption, and interacting socially with neighbors. The Keynesian school of economic thought suggests that increases in consumer spending can lead to economic good, and with all the money poured into our increasingly commercial Halloween celebrations, there is not much to dispute that the holiday leads to an increase in consumption. The civic authorities in Venice have surely adopted this thinking, noting the large revenues the city collects from the Carnival tourism explosion. In a filtered analysis of Carnival’s economic impact from 2004 to 2014 by the cultural economists Srakar, Vecco, and Slabe-Erker, Venice saw more than fifty thousand additional tourists spending on one-hundred and seventy thousand additional overnight stays in Venetian rooms, generating millions for the local economy. Applying this finding to the much larger Halloween night, the nine billion dollar spike in consumer spending during the holiday’s season reported by the National Retail Foundation seems perfectly reasonable, perhaps even low.

A Ricardian Equivalence argument could be made that the public saves more in September to offset for their increased spending in October. This would mean that Halloween would have a neutral effect in the long run, as savings in preparation for the holiday and spending during the holiday equivocate and cancel out. Luckily, empirical evidence shows that this is unlikely in the case of mass celebrations. Economist James Andreoni has done impactful work on how people allocate gifts to their family or choose to be altruistic. Halloween likely falls into the list of activities Andreoni would consider charity, given the nature of trick-or-treating, and he discovered that most charitable giving comes from “warm glow” in the short term rather than long term thinking about the future—as was the case in familial bequeathals. In this light, the spending on holiday “warm glow” giving can be thought of as a pure boost in consumption without significant impacts on families’ saving behavior.

Halloween’s positive impacts could also stretch beyond a spike in consumer spending. It can lead to “investment” in expensive decorations, such as lights or false skeletons which are meant to last for years. It can lead to booms in transportation spending as families speed from neighborhood to neighborhood in search of the best treats. More abstractly, trick-or-treating may have positive behavioral impacts on children, teaching them valuable economic lessons about bartering for what they want, minding their appearance, greeting strangers, and trading sweets with friends to maximize the benefits they get out of Halloween night—trading a Kit Kat for a Snickers, for example.

Of course, there are some costs associated with celebrating mass holidays, most obviously the emphasis on charity, but for Halloween costs are low. The chief economic transaction of Halloween, essentially door-to-door begging, relies on others’ propensity to give. However, charitable giving normally comes from warm glow, rather than some innate human altruism, and according to data from the Johns Hopkins Comparative Nonprofit Sector Project even the most altruistic country, the United States, spends the equivalent of a meager 1.8% of GDP on charity. Relaying on such giving for the success of a holiday presents problems, where some neighborhoods give much less than others, thereby getting much less of the benefits of the holiday as well. Another cost, the negative environmental externalities of travel, especially long-haul travelers flying great distances, is far less of a feature for Halloween than for its cousin Thanksgiving. Finally, even accounting for these costs, it is still reasonable to believe a day of charitable giving, full of valuable economic lessons for childhood, is well worth the costs associated with it. 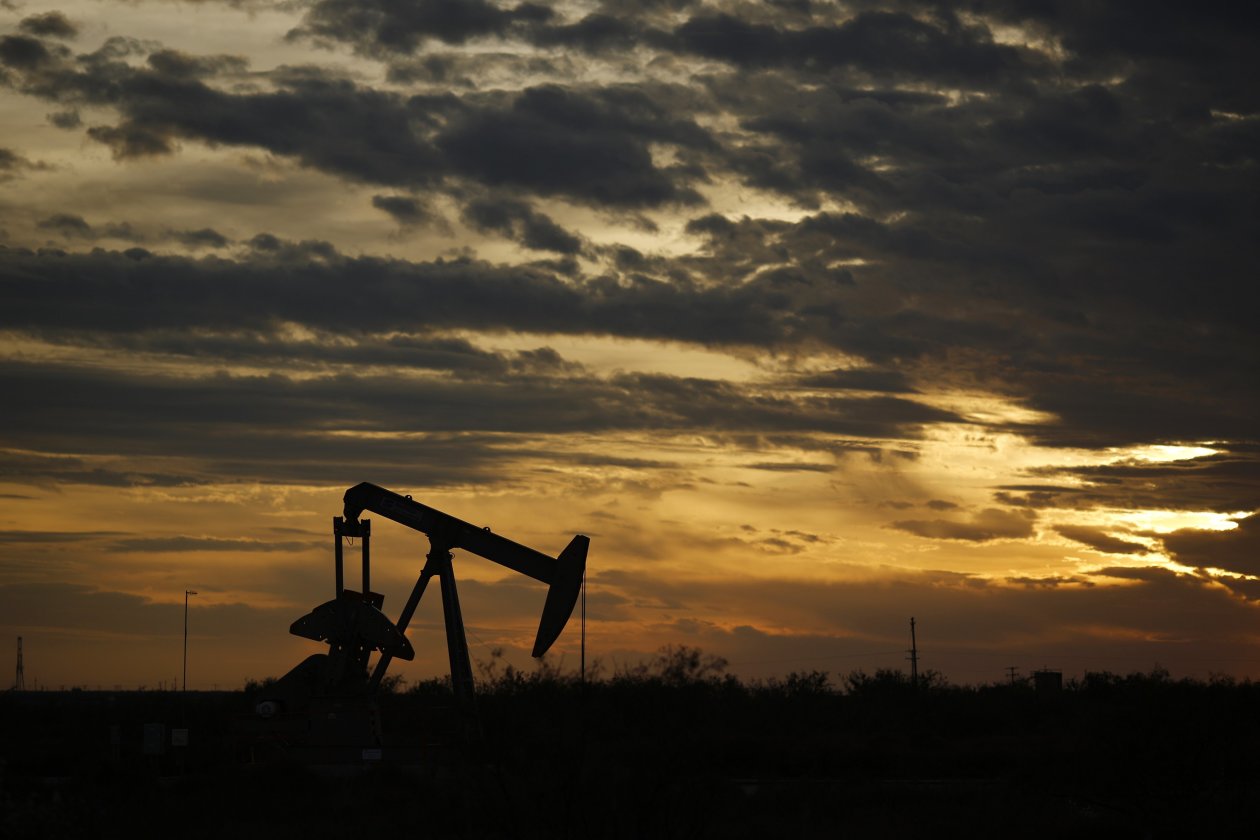 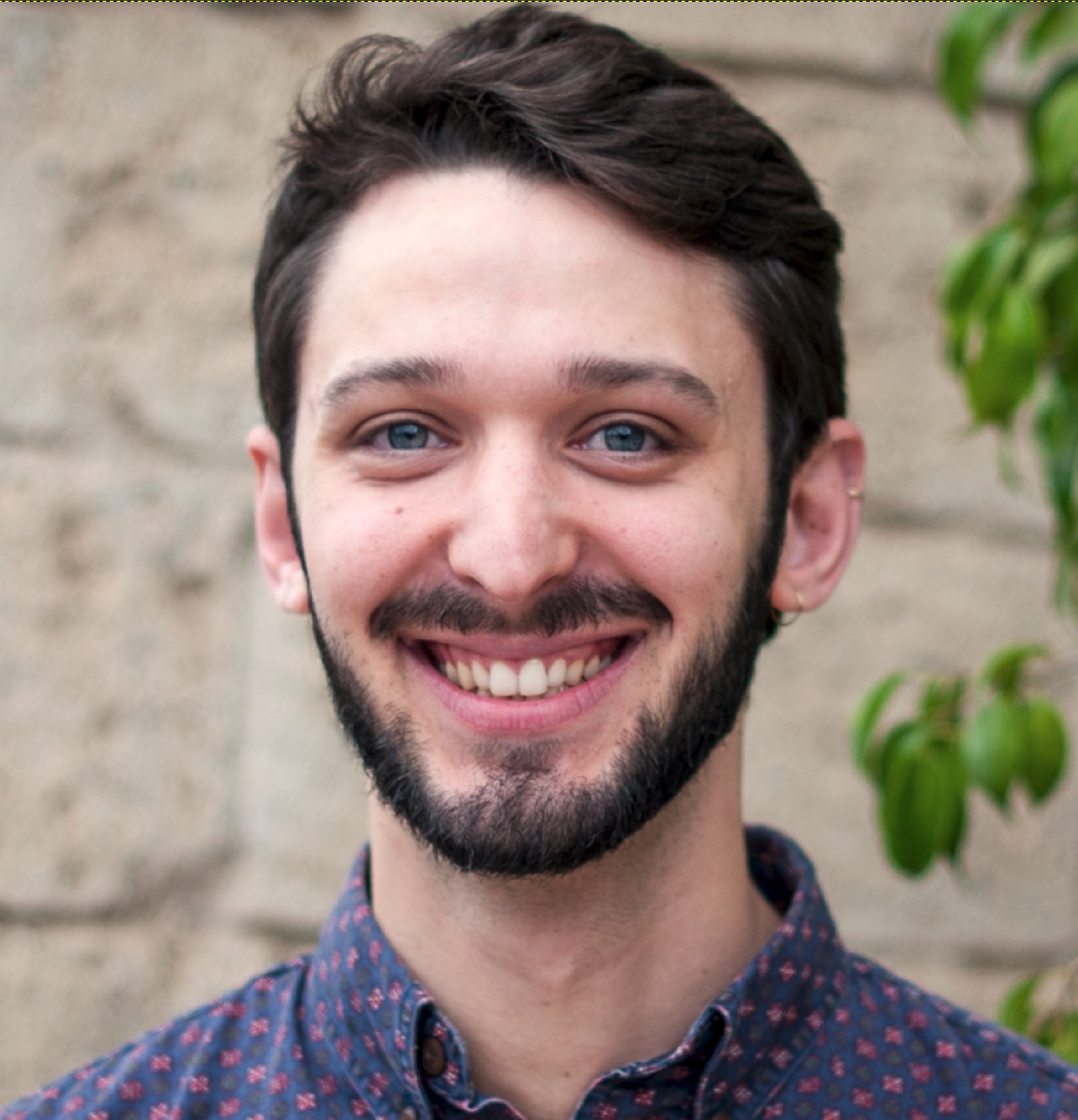