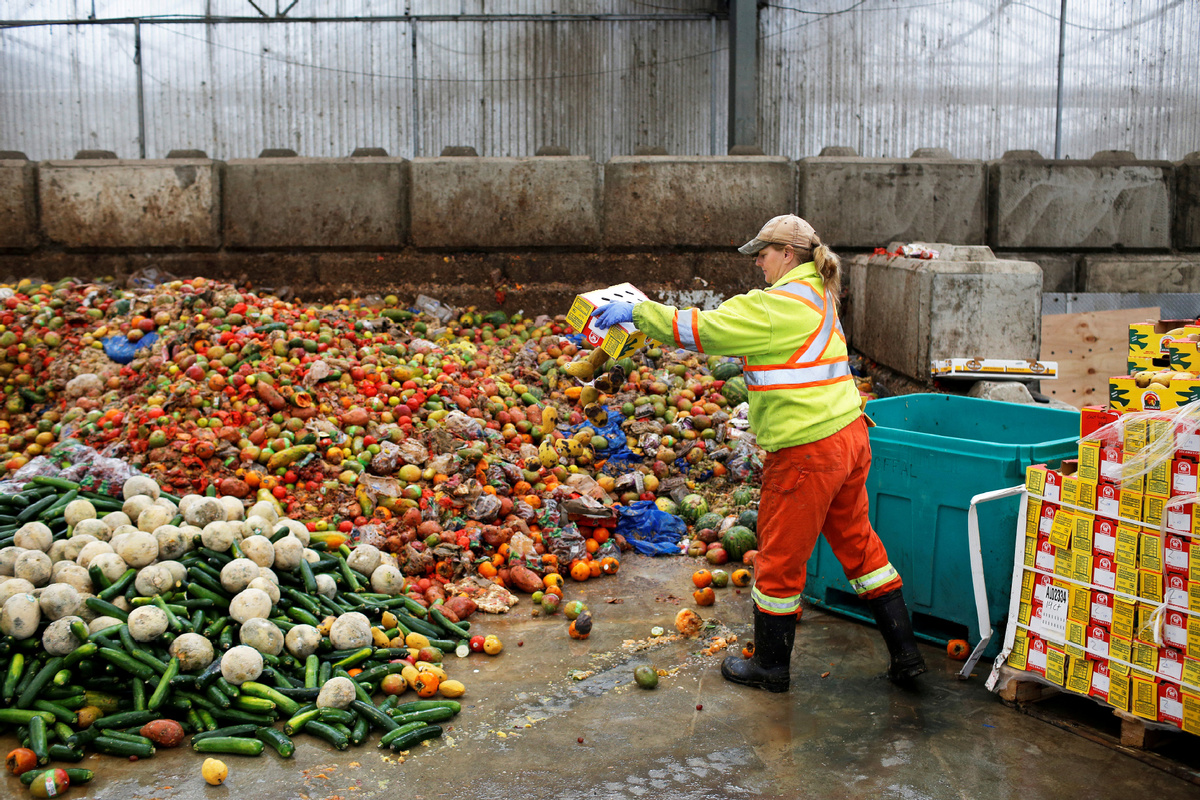 A New Approach to the Minimum Wage in California

5 thoughts on “The Cognitive Dissonance of Social Liberalism, Fiscal Conservatism”