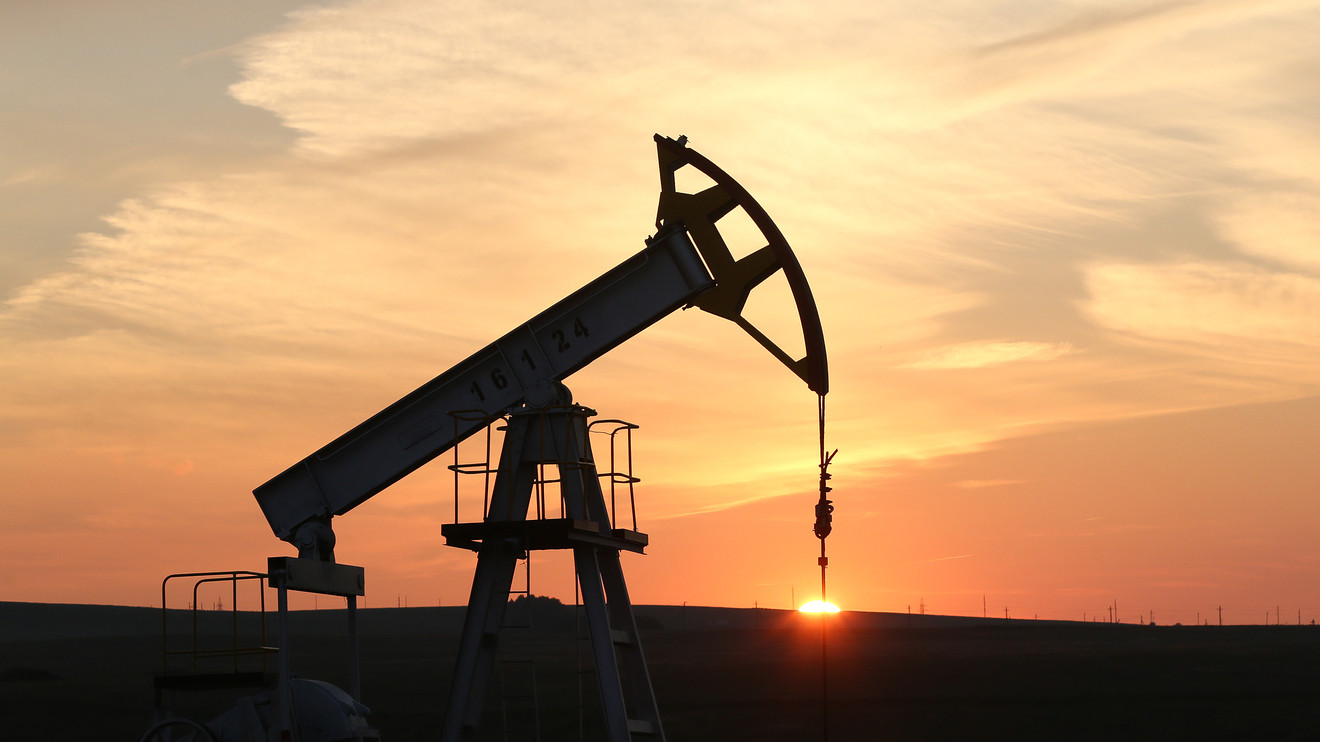 Angola, Saudi Arabia, Venezuela and Equatorial Guinea. All these countries have completely different cultural backgrounds, historical contexts and political alliances. However, they still have a few common characteristics. Each country far exceeds its regional peers in both GDP per capita and income inequality and are controlled by dictatorships with little space for fiscal transparency. Nevertheless, the most important similarity is regarding each countries’ natural resources — all are rich in oil.

Since oil is utilized in a wide range of industries and serve as the main fuel of modern transportation, it is not an understatement to say that it is one of the most important commodities of our time. As such, it seems counter-intuitive to argue that oil, especially in under developed countries, is a curse rather than a blessing. To further understand this argument, it is necessary to first show how oil can negatively affect a country.

One of the most important yet unexpected areas that can be negatively impacted by oil is the economy. This sounds strange, as exporting petroleum is a relatively simple activity that can serve as an important source of income to the country. However, a famous study by Jeffrey Sachs suggests the opposite. By analyzing the IMF database, Sachs shows that countries with a high share of natural resources exports in its GDP in 1971 did poorly comparing to its peers. But why did this happen? One main theory states that, when a country starts to massively exports commodities, there is a sudden increase in the inflow of foreign currencies. This causes a super-valorization of the national currency and damages other business sectors in a process known as “Dutch Disease”. This phenomena, combined with the fact that production of oil requires only a few unskilled workers, hampers the growth of the middle classes. This makes other sectors less attractive when compared to oil exportation, which further decreases the complexity of the economy. In the long run, focus on oil makes the economy more prone to sudden decreases in commodity prices, as the economy is less diversified, making economic growth slower and less stable.

But the problem of oil goes far beyond economics. Due to the Dutch Disease, the exports of an oil-producing country are generally more concentrated towards commodities. This problem is compounded by the fact that production of oil is monopolized by the state in many of these countries, which creates a good environment for political concentration towards the government. Another interesting issue is that as the governments can fund themselves by oil, they don’t need to place high taxes on the people. Because of the low levels of taxation, people care less about corruption, making the government less accountable. One more fact is that oil increases separatism wars. These wars result from two major reasons: the political fragility in autocratic countries, which potentialize radical movements, and the concentration of wealth in the oil industry, which makes an oil-rich region a  more tempting prize. This is evidenced by an article written by Paul Collier of Oxford University that shows that the chance of civil war in African oil-rich countries is twenty-five-fold the chance of resource-poor African countries. Those wars, by destroying the existing infrastructure and killing many young people, slows even more the economic development, creating a better political environment for further conflicts.

Finally, one of the most disastrous consequences of the exploration of oil is its ecological impact. Besides the indirect contribution to global warming, one of the biggest impacts this activity can have in the environment is spills caused by accidents. A good example is the Deepwater Horizon spill in 2010, when millions of barrels of oil were released in the ocean in a matter of days. This had several consequences to the environment. For instance, it contaminated many natural habitats, such as beaches, marshlands and deep-sea corals, which affected negatively since planktons to seagulls.

Considering all these consequences, it is reasonable to state that oil can have more negative than positive consequences to a country. It’s the task of the multilateral agencies, such as the United Nations and the World Bank, to not contribute to new projects of drilling in poor countries and sponsor initiatives of alternative paths to economic development in current oil states. These actions, if done right, can make less countries dependent on oil, making our future as mankind brighter as a whole. 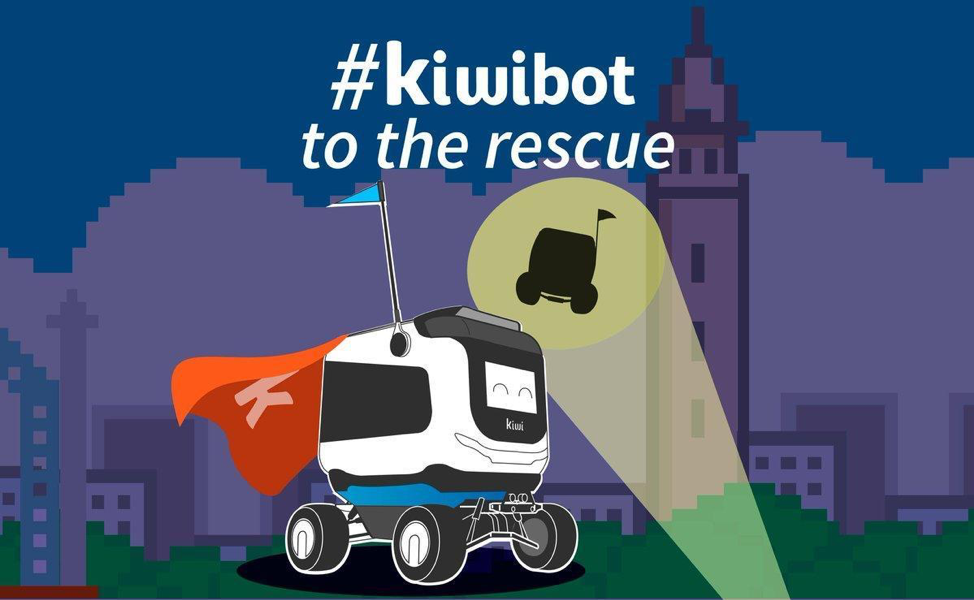 The Pip in the Kiwi: An Analysis of the Automated Delivery Industry 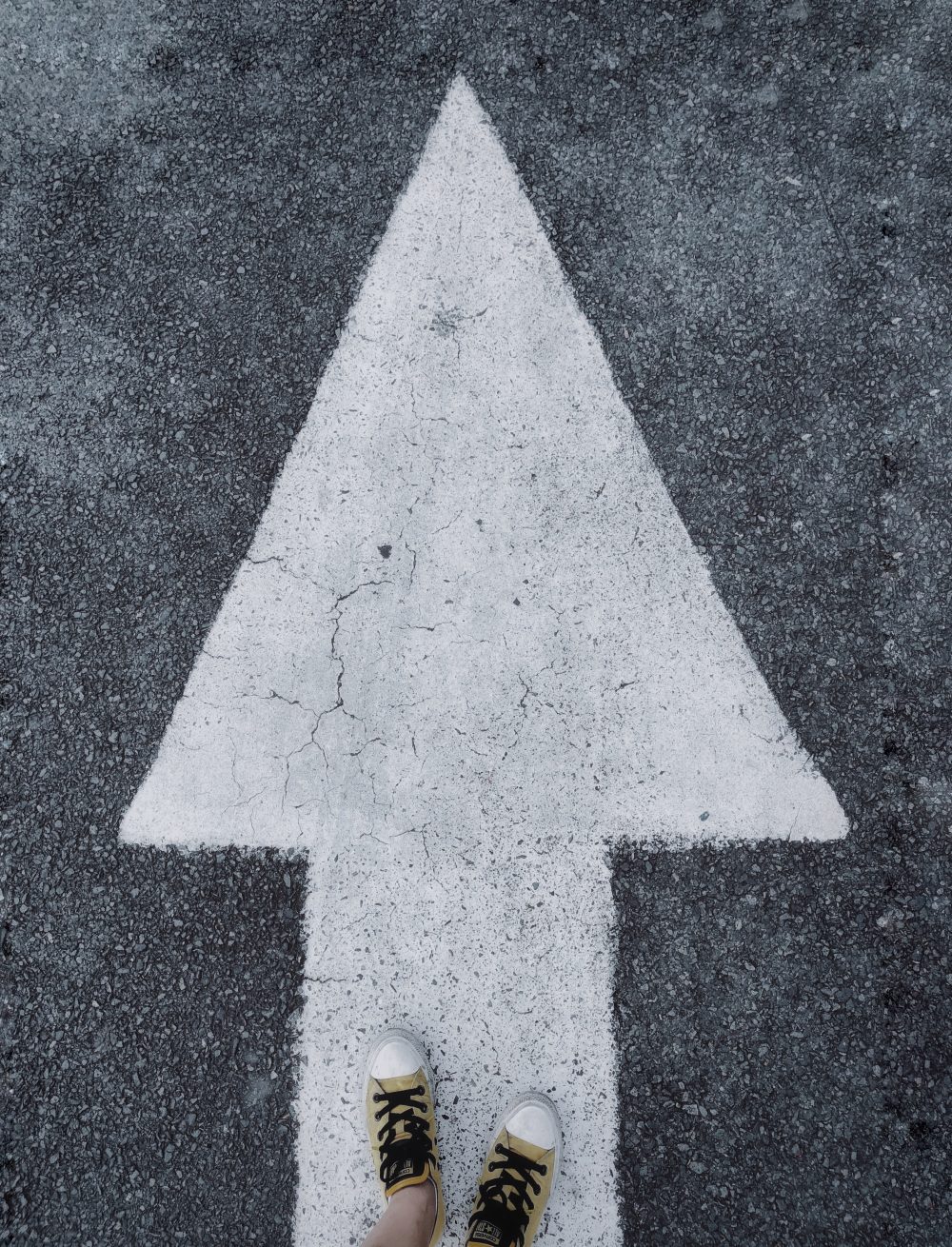