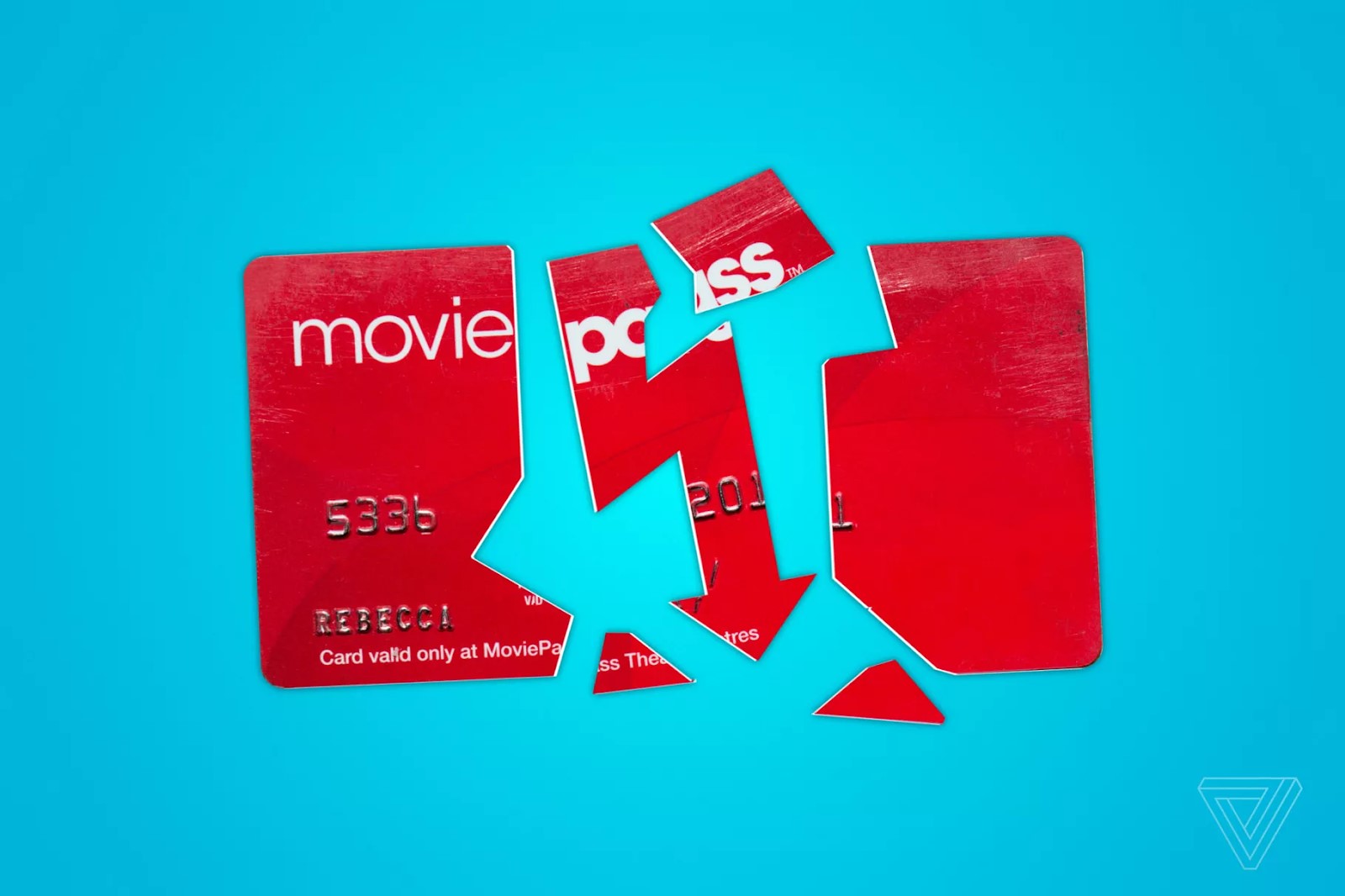 It seemed too good to be true. Thirty movies a month—one a day—for only $9.95. But that’s exactly what MoviePass promised. Why?

MoviePass’s goal was never to make money off subscription fees alone. Instead, the company has adopted a growth-first strategy: pursue user growth, whatever the cost. It is a risky business model championed by some of the biggest names in Silicon Valley: from Snap to Uber. Snap even noted outright in its 10-K filing for the fiscal year 2017 that “We have incurred operating losses in the past, expect to incur operating losses in the future, and may never achieve or maintain profitability.”

On the surface, this growth-at-all-costs strategy makes little sense. The purpose of a company is to make profit for its stakeholders, after all. Why boast about the millions of users you have if you are unable to make any money off them?

In the case of MoviePass, the long game is being played. Sure, the company might be burning cash in the short run, but in return, it gets the hottest new commodity in business: data. As millions of users take advantage of its attractive offer, MoviePass is watching—and taking notes. What movies are users watching? What is the demographic breakdown of the most frequent watchers? Where, geographically, are moviegoers concentrated?

A production studio or cinema chain has incentive to pay for this type of granular data on millions of moviegoers. Armed with information on the local markets where millennial moviegoers tend to be concentrated, for example, a production company could then allocate a portion of its marketing budget to those specific localities. This is just one example of the rising trend of data analytics—harvesting data to improve a business, whether through targeted marketing campaigns, more efficient business procedures, or customer-friendly services. Facebook’s building of user profiles that advertisers can target is one example; another is Spotify’s suggestions of new music based what a user has already listened to.

If MoviePass can sell its collected data for more than it costs to subsidize its users’ movie watching, then the company is in the black. Add this to the possibilities for other revenue streams: in-app movie advertisements, private screenings… the list of opportunities goes on.

The reality for MoviePass, though, is far less rosy.

The reason is simple: MoviePass, being a third party, generally must pay cinema chains like AMC and Cinemark full price for all the movies that its users want to watch. In 2018, the average ticket price in the US was about $9.27, while MoviePass’s current plan (now only three movies per month, down from its previous promise of one a day) costs $9.95 a month. That means that if a MoviePass customer watches only one movie a month, the company is barely breaking even, assuming for the sake of argument that all other costs are zero. If the customer watches two, MoviePass is already losing money.

Unfortunately for MoviePass, the idealistic vision of selling big data to production studios and cinema chains has not materialized. In fact, two of the largest US theater chains, AMC Theaters and Cinemark, have implemented their own movie subscription programs. Rather than paying themselves full ticket price as MoviePass has to do, they only have to pay movie studios about 60%. (Cinemark’s movie costs specifically are even lower; its 2017 10-K filing shows that in 2017, “Film rentals and advertising” costs only equated to about 54% of “Admissions” revenue.)

As a result, these theater chains can offer better subscription deals to customers than MoviePass ever could. In doing so, they lure customers into their theaters more frequently, making up any lost revenue (in theory, at least) through the sale of high-margin concessions. In addition, MoviePass also faces competition from a similar movie subscription service, Sinemia, which has proved the profitability of its more sustainable pricing model (Sinemia has higher prices than MoviePass) after years of operation in Europe.

Unfortunately for MoviePass, the company likely will not stand the test of time. Users have already started switching to other subscription services after complaints of MoviePass’s unreliability, and, if Helios’s stock price is any indication, investors are bailing too. It is a business that requires a great deal of cash burn—its CEO even admitted as much—and most investors are not willing to take on that level of risk.

Does that mean MoviePass’s efforts have gone to waste, then? Not at all.

The bottom line is that MoviePass has ushered in a new way to consume movies: subscriptions. The popularity of this model among consumer businesses has risen rapidly—Spotify Premium, Netflix, and Amazon Prime are examples that easily come to mind—because of their relatively consistent revenue streams, customer loyalty generation, and consumer convenience. MoviePass has not only applied this concept to movies, but it has also made it fashionable to do so; even the CEO of competitor Sinemia noted that MoviePass “made the model very popular.” Despite the company being far from achieving profitability, MoviePass’s enormous user base—three million subscribers in August 2018—has showed how powerful this new paradigm can be.

Though MoviePass itself will likely go under, the company’s legacy will remain. Its plan to sell moviegoers’ data is representative of the broader trend of using data analytics in business, and its adapting of the subscription model to theater chains has changed the way many consumers now watch movies. The movie industry has been changed dramatically—and it has MoviePass to thank for it. 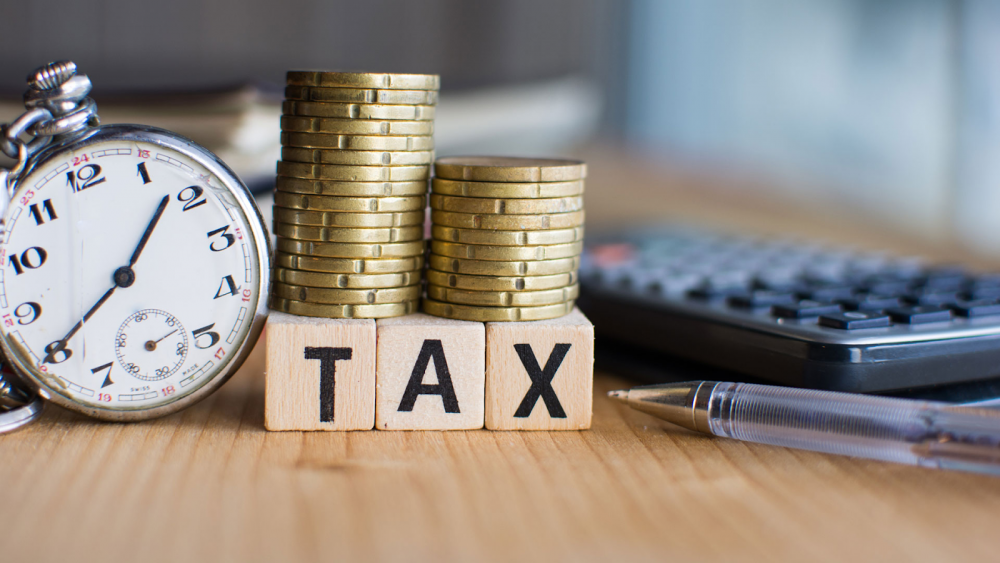 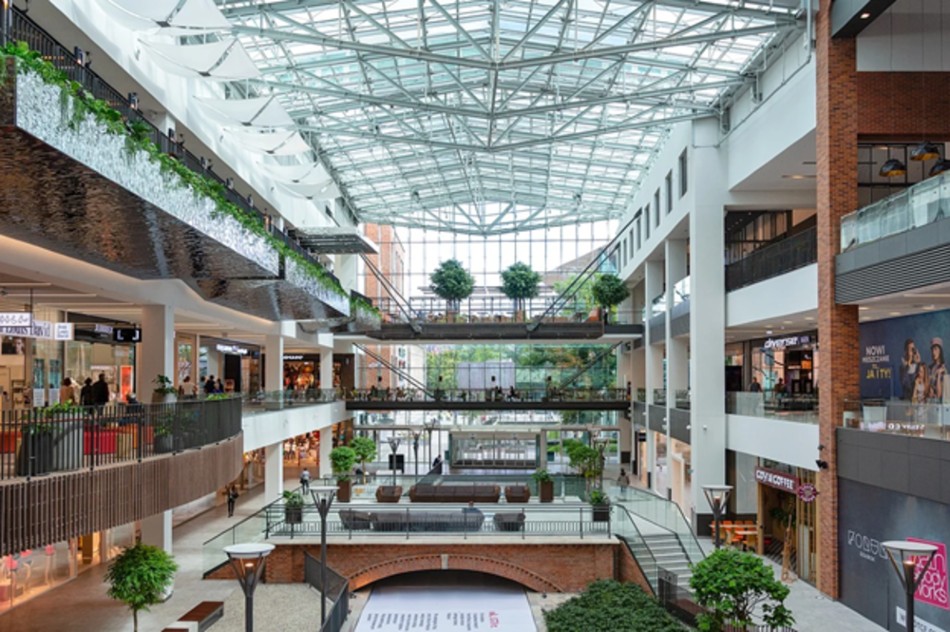