Instead of improving the US credit rating and social welfare, the debt ceiling system, which sets the maximum amount that the government could borrow by issuing bonds, became a political weapon that suits the government’s rising spending demands instead of keeping them accountable. For instance, the ceiling is currently at $26.5 trillion, a substantial increase from $16.4 trillion in 2011 (USAFacts).

It seems as though the debt ceiling only exacerbates the US economic and political hardships amidst COVID-19. Yet without debt, the federal system would have to rely only on taxes to accommodate payroll, programs, and debt payments, making a repeal infeasible. At the moment, the US is facing its first potential default, making the decision on whether Congress should raise the ceiling or not all the direr.

Janet Yellen, the US Secretary of the Treasury, hypothesized that 15 million seniors could stop or see delays in receiving Social Security payments should a default occur. Moreover, other impediments include seeing up to 30 million families no longer getting President Joe Biden’s expanded Child Tax Credit payments, falls in the S&P 500, decreased funding in pandemic mitigation efforts, and potential termination for Veteran Benefit Programs. The Democrats’ pursuit of trillion-dollar investments in social and climate programs only aggravates the situation (Kolinovsky).

A default could bring a vast array of societal, international, and socioeconomic impacts. For instance, it could lead to the retention of payrolls for the military, like Pentagon service members – the removal of salaries for those patriots could then disincentivize them to continue those responsibilities, leading to a shortage of national security and defense teams. Moreover, with the recent downgrade in US credit rating from AAA to AA+, further economic consequences derived from the failure to raise the debt ceiling would lead to a recession and, in addition to the pandemic’s economic aftershock, contribute to unemployment (U.S. Department of the Treasury). The rating also reflects the investment and political risks of sovereignty, and with US’s polarized political climate, the continuous political turmoil surrounding the debt ceiling could allude to a declining international market and influence global trade and relations. Other societal effects include elevated interest rates, stock market devastation and volatility, and hampering the Medicaid and other healthcare programs and workers within the industry, which significantly and negatively impact social welfare. In particular, low-income households suffering from the pandemic would struggle even more without the government programs’ support. Regardless, due to the shortcomings of the debt ceiling system, which is not compatible with the current federal spending behaviors and does not adequately address financial concerns during the pandemic, I believe the government should look at other approaches to address the national debt and avert future crises.

A method to mitigate the policy’s ongoing turmoil is to remove the system altogether. Instead, the US could switch to the European debt brake approach, where the ceiling is limited to a tiny percentage of the country’s GDP; in other words, it revolves around the health of a country’s economy. For instance, before Switzerland incorporated the debt brake law in 2003, government spending increased by 4.3% annually; now, it is 2.3% (Mitchell). However, seeing the political meltdown in Germany with debates on its contributions to economic growth versus financial stability and calls for the system’s suspension indicate that other solutions may be more fitting in a post-pandemic economic environment (Economist Intelligence).

Therefore, alternatives that, to some extent, maintain the general structure of the debt ceiling system are more plausible to enact and implement. For instance, the McConnell Rule approach grants Congress the option to vote against an increase through a resolution of disapproval to enhance accountability through checks and balances, where, despite the shift in authority, the President still has the chance to veto; two-thirds of both houses of Congress need to oppose the raise for the disapproval to override the President’s decision (Wallach).

Another option is to adopt the Gephardt Rule that was in effect periodically within the time interval from 1979 to 2011 proposed by former Missouri Representative Richard Gephardt. This approach minimizes the debt ceiling’s impact by reducing political influence through establishing a new justified ceiling based on the corresponding amount needed after the House passed its annual budget (Congressional Research Service).

We have to recognize that the US utilizes the current system as a political weapon rather than an effective tool to restrain federal debt to suit the demands of the government’s spending plans. However, the political tension also makes abolishment impractical. Instead, I believe that long-term systemic tweaks within the debt ceiling could yield more effective results to alleviate national debt and account for the US economy’s well-being. 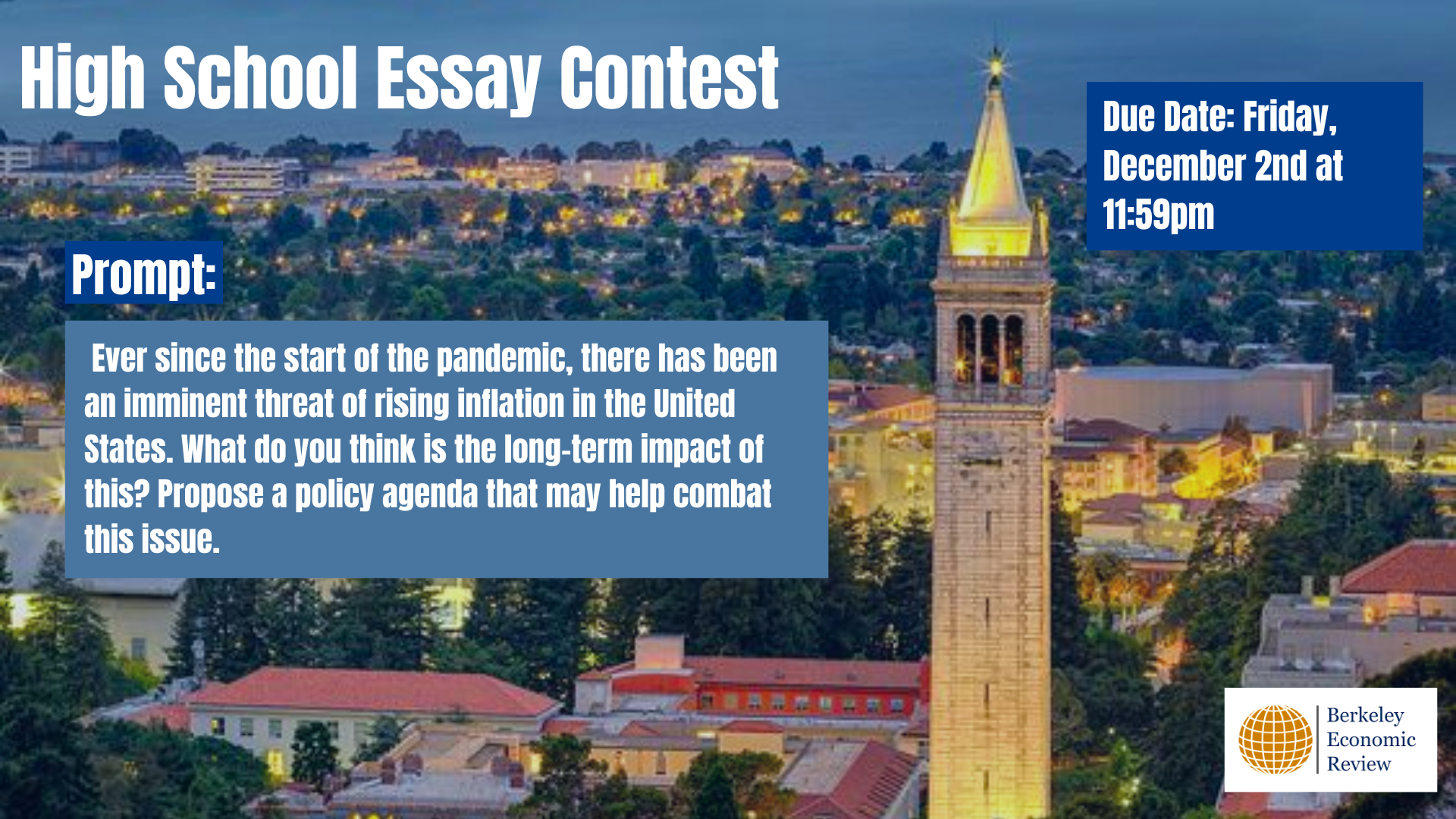 Spring 2021 High School Contest-Runner Up Essay: An Autopsy on Cities—and How to Revive Them