To say we live in uncertain and unsettling times would be an understatement. The coronavirus, or COVID-19, has taken countless lives and upended our ways of life. Over 22 million people in the US have filed unemployment claims, prompting speculation that a deep recession or depression is around the corner. It is also unclear when quarantines will be lifted. The coronavirus has illuminated stark economic and racial inequalities, as many lack paid sick leave and readily available healthcare.

In uncertain times, historical precedent may provide guidance. The current trajectory of this disease lends no clear expectations for its future impact on our physical, economic and psychological health. Regardless, epidemics have been a repeated phenomena throughout recorded history. Generally, the economic and health effects of an epidemic are most acutely felt by the vulnerable and poorest populations in society. As diseases reduce the size of the labor pool, increased bargaining power leads to wage increases and competition for labor. A look at the three most serious epidemics in history—the Black Death, the deaths of Native Americans, and the 1918 Influenza Pandemic—is important to understand how epidemics impact people, labor markets, and economic inequality.

Perhaps the most notorious pandemic in history, the bubonic plague, also called the Black Death, killed 60 million people from 1348-1351. Estimates of the overall mortality rate are contested, with regional death rates varying from 25-40%, and even up to 80% of the total population in an area. Despite these high mortality percentages, the bubonic plague did not kill indiscriminately: those suffering from iron deficiencies and malnutrition faced higher mortality rates. Compared to other diseases, the bubonic plague was severe and sudden, quickly killing its victims.

Prior to the Plague, improvements in technology and agriculture led to political stability and skyrocketing populations. This, in turn, created a downwards pressure on wages, food shortages, and an economic hierarchy vastly favoring landowners. When the bubonic plague receded, the few surviving British workers, for example, saw wages rising 20-40% from the 1340s to the 1360s.

This period of reduced economic inequality was short-lived. According to the book The Great Leveler by Stanford historian Walter Scheidel, the economic landscape shifted due to the rise of extreme inflation and political violence after landowners pressured authorities to place a ceiling on wages. By the mid 15th century, land ownership began to concentrate once again in the hands of the few and Gini coefficients began to rise globally to surpass pre-plague levels of inequality.

The most deadly and violent outbreak in history, adjusted for population, resulted from the mass deaths of Native Americans upon the arrival of Europeans to the New World. After the separation of the Americas and Afroeurasia at the end of the last Ice Age, people and their diseases began to evolve independently. Those in Afroeurasia were exposed to, and therefore developed stronger immunities to, a host of lethal diseases like smallpox, measles, influenza, plague, and malaria. However, those in the Americas were not exposed to such diseases, and lacked the immune capacity to stave them off.

When the “Old World” met the “New World,” diseases like smallpox and measles devastated Native American populations. Most estimates assert that over 50% of Native Americans died from such diseases. For instance, as Scheidel recounts, in the Caribbean island of Hispaniola the former population of hundreds of thousands decreased to 60,000 by 1508, falling further to 2,000 a mere 36 years later. Furthermore, the suffering of the Native Americans was compounded by overt violence from European conquest and exploitation.

The economic impact of the transmission of these deadly diseases was catastrophic. Entire empires and economies collapsed; the stratified empires of the Aztecs and Incans were replaced by similarly stratified Spanish empires. As with the economic effects of other epidemics, the labor force drastically shrunk and real wages in Mexico at turn of the 17th century temporarily soared by, as Scheidel notes, a factor of four. However, despite the severe initial mortality rates in the 16th century, real wages remained relatively stagnant. This is most likely due to the forced labor of Native Americans imposed by Spanish rule.

The Influenza Pandemic of 1918 is the most recent and serious outbreak of disease in the history of the United States. In total, the outbreak claimed 675,000 lives in the United States, equivalent to 0.8% of the U.S. 1910 population, and 40 million throughout the world. The flu occurred concurrently with World War I in three waves from March of 1918 to the end of 1919, with the second wave being far deadlier than the others. Unlike most influenza outbreaks, whose highest mortality rates are among the very young and old, people 18-40 years old, particularly men, were most likely to die from this strain of influenza as stronger immune systems began to attack themselves.

Since the 1918 Influenza Pandemic occurred simultaneously with World War I, there has not been extensive research on the economic effects of the virus. However, the World Economic Forum estimates that the outbreak decreased real GDP per capita by 6-8% and was the 4th most negative macroeconomic shock in US history following World War II, the Great Depression, and World War I, respectively. Like in the case of most pandemics, the sociodemographic landscape  highly influenced mortality rates. A study led by University of Florida biologists concluded that there was a significant correlation between transmission of the disease and unemployment. Specifically, the scientists concluded that mortality rates in Chicago increased by 32% for every 10% increase in illiteracy rate. Many businesses, especially those in the entertainment or service industries, suffered double digit losses, while healthcare businesses saw revenues rise. Due to a significant loss of prime working-age people, the size of the labor force decreased and wages increased.

However, as the St. Louis Federal Reserve notes, most of the evidence suggests that the economic effects of the 1918 Influenza Pandemic were short-term. The boost in wages many experienced eventually declined, and many businesses were able to recover and restart their operations.

In each of these cases, poorer populations were impacted disportionately. As the labor force shrunk, workers who survived were able to bargain for higher wages. However, these gains were usually short-lived due to inflation and political pressure to cap rising wages. These three outbreaks, with varying mortality rates, affected very different demographic, social, and economic groups. Although COVID-19 is incredibly different from the 1918 Influenza Pandemic, the mass deaths of Native Americans, and the Plague, these outbreaks can give us an idea of how diseases exacerbate inequalities, and whether economic inequality will change in the long-run. 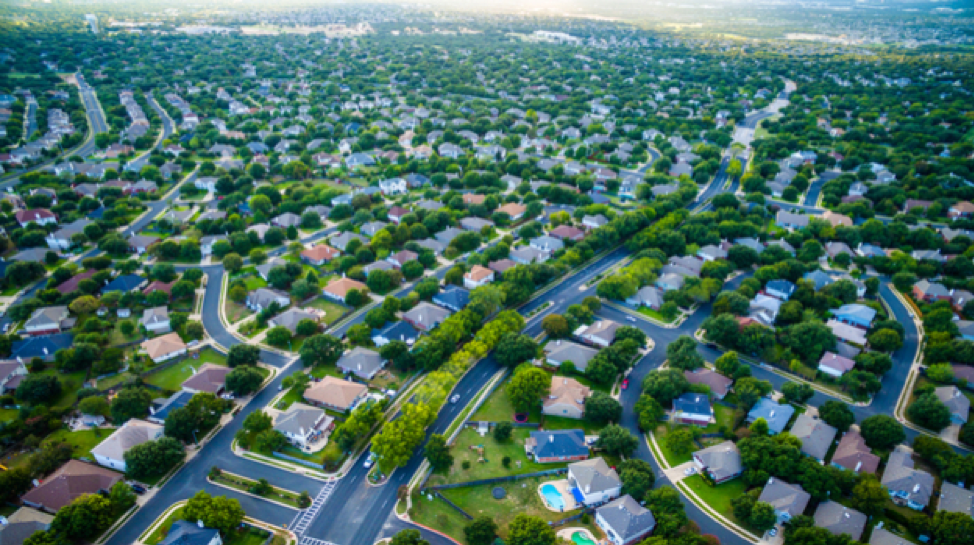 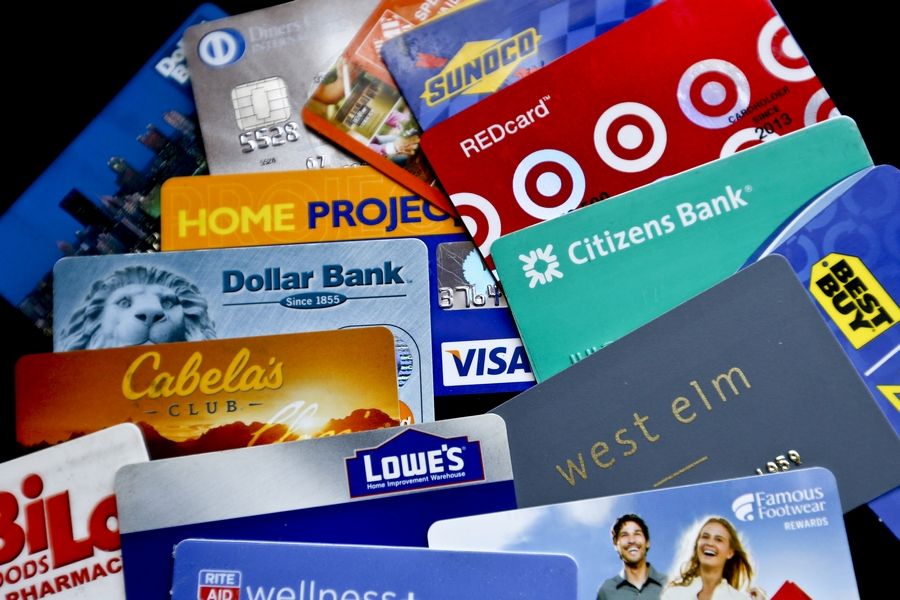